I have been in business restoring antiques for 27 years. Over the past five years our business has been fortunate to change and evolve from a local service to an international e-commerce business.

We now ship our beeswax products, which are all made by us in the workshop, all over the world.

Nearly ALL of our European orders are either stuck in customs, or for the few that are clearing, our customers are now being asked to pay up to an additional €80 to get their goods. On top of this we have had a 50 per cent increase in global shipping costs, and increases across the business for raw materials.

I foolishly voted for Brexit and have regretted it ever since.

I’m sure this will get sorted eventually*, but right now it’s costing my business, and not just financially. Think about the long-term damage of ‘trust’ in the business which is now quickly being eroded, and I’m sure will take a lot longer to rebuild.

[* For as long as we are outside the Single Market and the Custos Union, these issues are not going away. Even Gove is beginning to realise this tragic fact. Editor]

“We sell our own design of anti-chafe lingerie both wholesale and retail through our online shop.”

This unique product responds to a gap in the market identified by Carol Westwood as she became aware of the underwear needs and concerns of women during her many years of working in the NHS. The business was building up well – or was until Brexit.

Carol and her team had created a garment that was both sexy and functional, to a design that was unique in the market, but the crucial element to all of their designs is stretch satin, which they were eventually able to source from Italy. To this they add lace from Germany and France, and then these highly specialised garments are made by a family-run lingerie company in Bulgaria. Very much a product of EU cross-border cooperation, then.

Carol adds: “We use a variety of materials sourced from within the EU: Spain, Germany, France, Italy, and the Republic of Ireland. Some comes from within the UK. Our manufacturers are in Bulgaria: we have not, so far, found a suitable UK manufacturer offering such prompt delivery times or for a competitive price.

Since most of the materials are sent direct to the manufacturer from the various suppliers within the EU, there will be no Brexit effect. However, materials that originate here may well be affected. Since amounts are relatively small, shipping costs may become disproportionately large and thus become uneconomic.”

Although the majority of their sales are within the UK, they do sell worldwide. Individual EU customers will be liable to pay extra duties on their purchases.

“Currently the areas of uncertainty in terms of both cost and added paperwork will be: materials from UK to Bulgaria and completed goods back from the manufacturer to us. We are also unsure about labelling requirements, VAT payments and duty. As we are very small scale at present, one option might be to establish a foothold in the EU, but this is not a solution at the moment.

There’s loads of paperwork we’ll have to plough through. The new regulations mean we basically haven’t a clue yet how this is going to pan out, but it will undoubtedly be a car crash!”

On the very day this article was being finalised, Bloomin’ Sexy received an email from their industry body. The message includes a section entitled ‘Pinchpoints and issues to consider’; it lists seven daunting stumbling blocks, each of which will need to be overcome. They relate to attachments, which total 40 pages of advice and information about nine different aspects of regulation affecting import and exporting in the fashion and textile business; among them are separate attachments pertaining to Canada, Japan and Turkey!

“It’s a nightmare. It may be that we have to use different care labels in the garments depending on where they’re sold. Before it was so incredibly simple! Now, if we were to go to a Trade Show in the EU, we would have to complete a Carnet, giving a full inventory of every single item we take.

We are listed with Amazon but I’m going to remove our listings within the EU. It’s just too worrying wondering about delivery and returns.”

These are just a few examples of the Brexitanic disaster – the tip of the iceberg. I have spoken several times with our mobile Brixham fishmonger about the depressed mood in Brixham Fish Market. Just today, when having my car tyres checked at our local tyre depot, the proprietor told me that supply of tyres is already being compromised and delayed, especially 4×4 and specialist tyres – most of which are made abroad – and also middle-of-the-range and budget tyres. Added to that, there is a shortage of containers to transport them, and each container-full is being charged several thousand pounds extra, which will cause tyre prices to increase. He mentioned that similar problems are affecting the spare-parts market, especially for premium car brands.

About four years ago, the comedian James Acaster came up with one of the best analogies for the UK under Brexit: it is like a teabag. In the cup, with water, the drink grows stronger, and the teabag is part of it; when removed, the teabag is a soggy, shapeless mess which goes into the bin. One can’t reverse the tea-making process to create a dry teabag and pure water. Equally, after 47 years, one cannot reverse the interdependence of our economy on the EU without pain.

Thus, the Brexit deal, which is more like a ‘No deal’ in its negative effects as quoted by one of our contributors, is causing huge headaches to many local small businesses. Jacob Rees-Mogg has admitted that it may take 50 years for the UK to feel the real benefits of Brexit.

FIFTY years, half a century, two generations. By that time, I for one shall long since be dead and buried; my children, three of whom, along with their families, have already felt the damaging effects of Brexit, will all be in their 80s and 90s; my ten grandchildren will be close to retirement. Can our society really wait that long? Is the UK now becoming that soggy mess of a used teabag?

Bikes, beeswax and bloomers – all b*ll*xed by Brexit. Part 1 -bikes

Back in 2000, Totnes was absorbed with the romantic phenomenon of a ‘world-beating’ local product: the catamaran Team Philips, the largest yacht ever built, designed to break the record time for sailing around the world. Like many Totnes families, we helped to sponsor it, and our names were among thousands painted on the hull. As […] 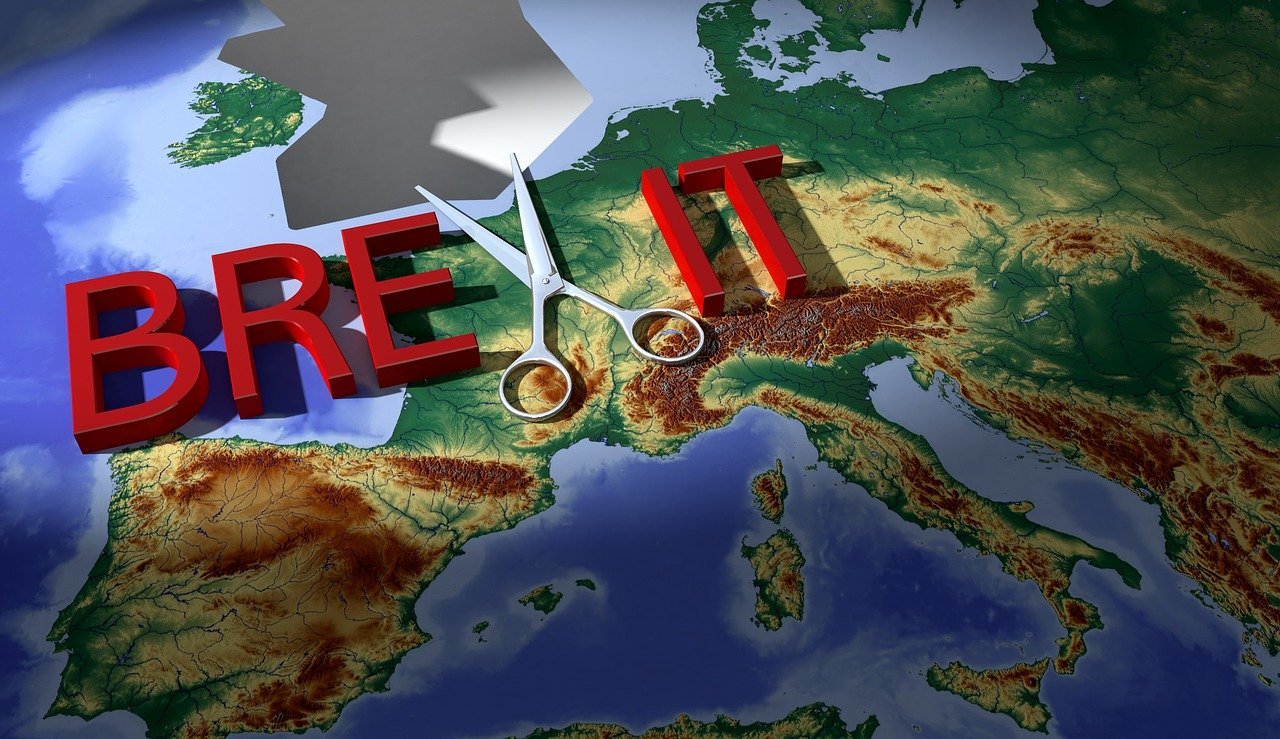