This page is the home of information on campaigns – from protesting against the government’s attacks on democracy, human rights and the independence of our institutions to the climate crisis to justice for those affected by the policy on Covid-19. Want to get involved? Here is where you can find what’s on in the region so that you, too, can be on that demo or part of a campaign on an issue that matters to you.

Take action to ensure you can vote! Changes to our elections will apply from May.

Did you know you will need to present photo ID to vote in all UK elections, starting with the local elections in May? The penny is only now dropping that hundreds of thousands may be turned away from their polling station, many of them without a passport or driving licence. The new legislation will make it harder for many already marginalised people to vote and although local councils will provide a voter certificate free of charge, will word get to all voters in time?

Here are some steps you can take:

1) Make sure you are registered to vote https://www.gov.uk/register-to-vote

2) Register for a postal vote which means you can sidestep the need for photo ID.

3) Spread the word! Make sure your friends, neighbours and colleagues are aware of this change.

Save the trees on Armada Way, Plymouth. Petition.

Dartmoor wild camping judgement: people in Devon and across England are devasted by the decision in favour of Alexander Darwell to ban wild camping on Dartmoor. Help Right2Roam campaign for better access to our green spaces.

Right2Roam wants everyone to be able to enjoy the outdoors but sadly we can only walk through about 8% of England’s green and pleasant land without risk of trespass. In response to the Dartmoor wild camping decision R2R have organised a hike event at Cornwood near Ivybridge on 21st January but there are plenty of ways to get involved in their campaign by donating, mapping walks and attending local events.

South Devon Primary: an exciting initiative to shake up the political scene in the Totnes constituency and engage and mobilise people to get involved in democracy!

The Change is Now Bus Tour comes to Teignmouth

Extinction Rebellion, will be coming to TEIGNMOUTH DEVON FRIDAY 23, as part of a National Bus Tour to promote outreach to the public and to  support and train activists on aspects of the Climate Emergency.

After sadness and deflation, we now forward to the imminent Change is Now Bus Tour which is set to traverse UK and Ireland in three buses in the lead up to joining the October 14 rebellion in London

The BUS OUTREACH team will bring its expertise and a vibrant stimulus to assist us in mobilising new rebels and highlight Citizens’ Assemblies as the way forward to combat the ecological and cost of living crisis. As a movement of movements which share similar goals to make a better world to live in, we welcome sister organisations.

09:30 Setting Up. Bus in position in Triangle. Pink Table, and Gazebo near Bus. Guide visiting stalls to positions.

12-13.15 Short Procession to Sea Front and beach with the Water Beings and Green Spirits celebrating an Ocean based theme highlighting theme of climate threats e.g. storms, floods, sea rise and pollution. Rebels will enact a “die in” with others who may wish to participate.

13.30 CLOSE Farewell to Bus as it departs for Taunton.

Trying to get physical donations to Ukraine? Join our group to help coordinate supply and demand 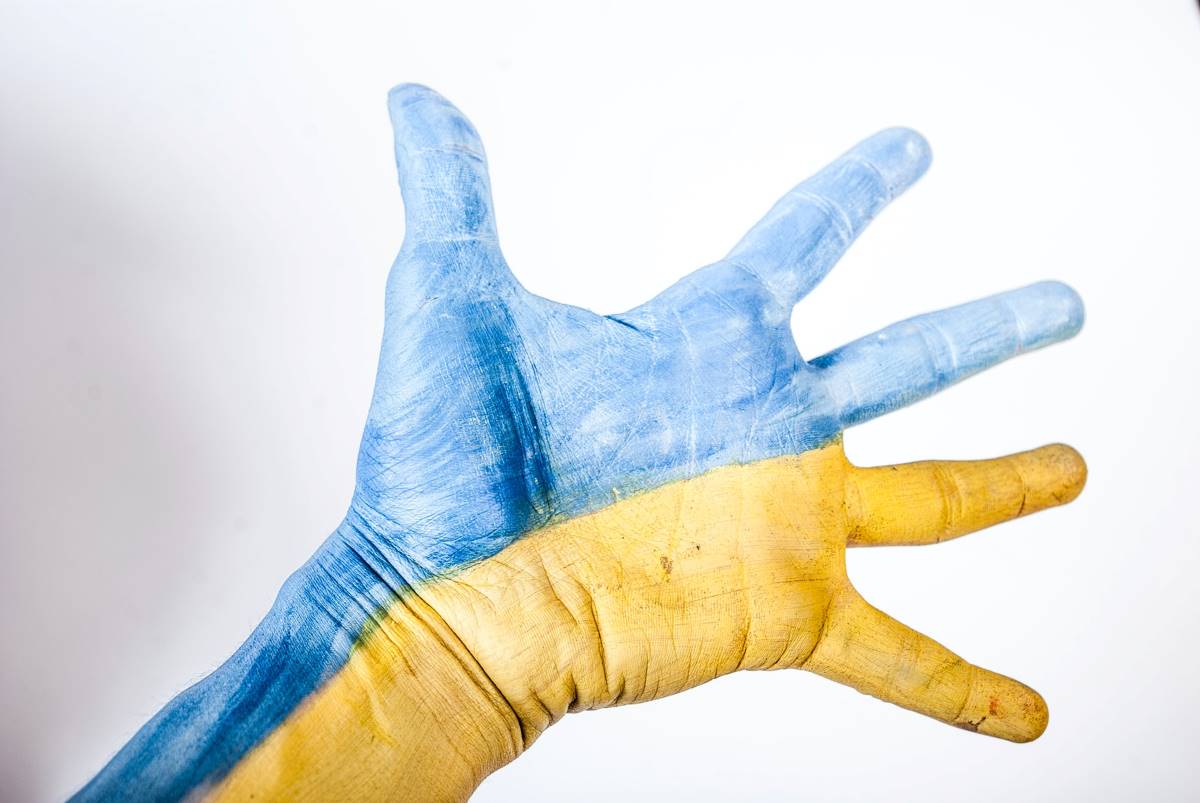 For information on Fighting for Vulnerable Lives, click here.

If you feel your organisation’s events should be included, get in touch: campaigns@westcountryvoices.co.uk 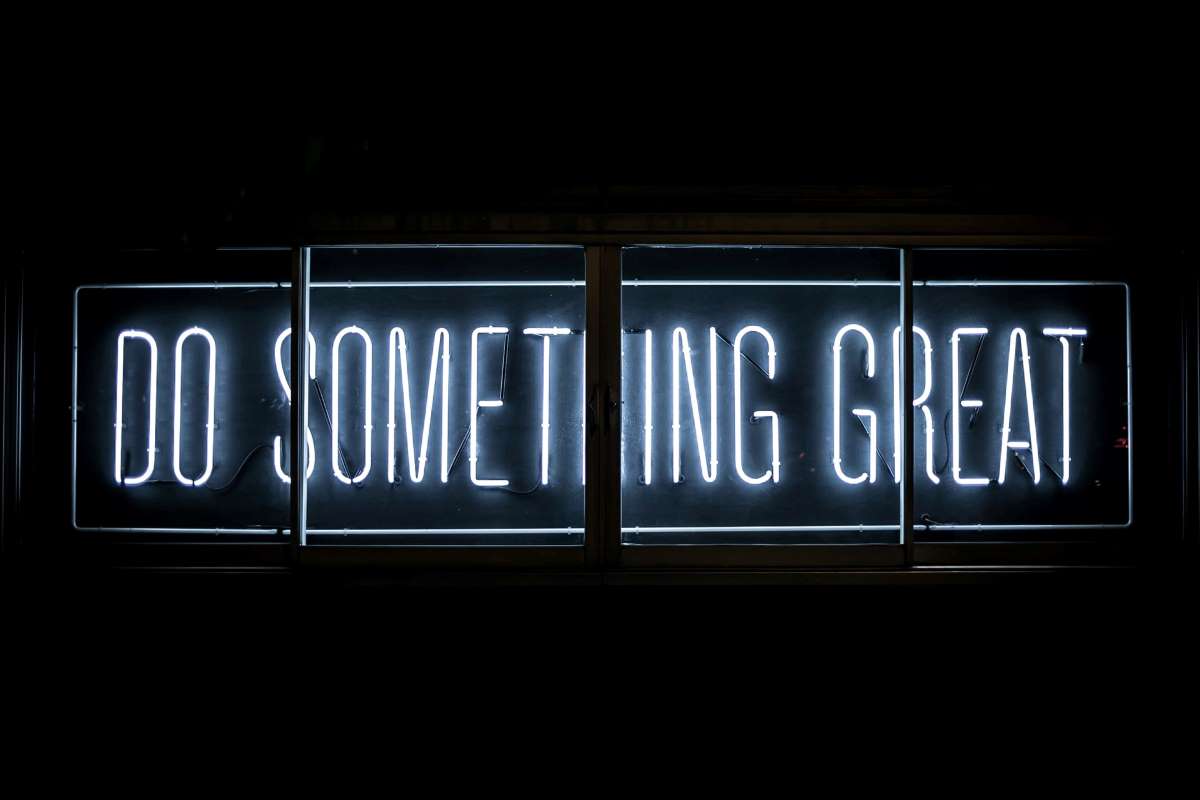 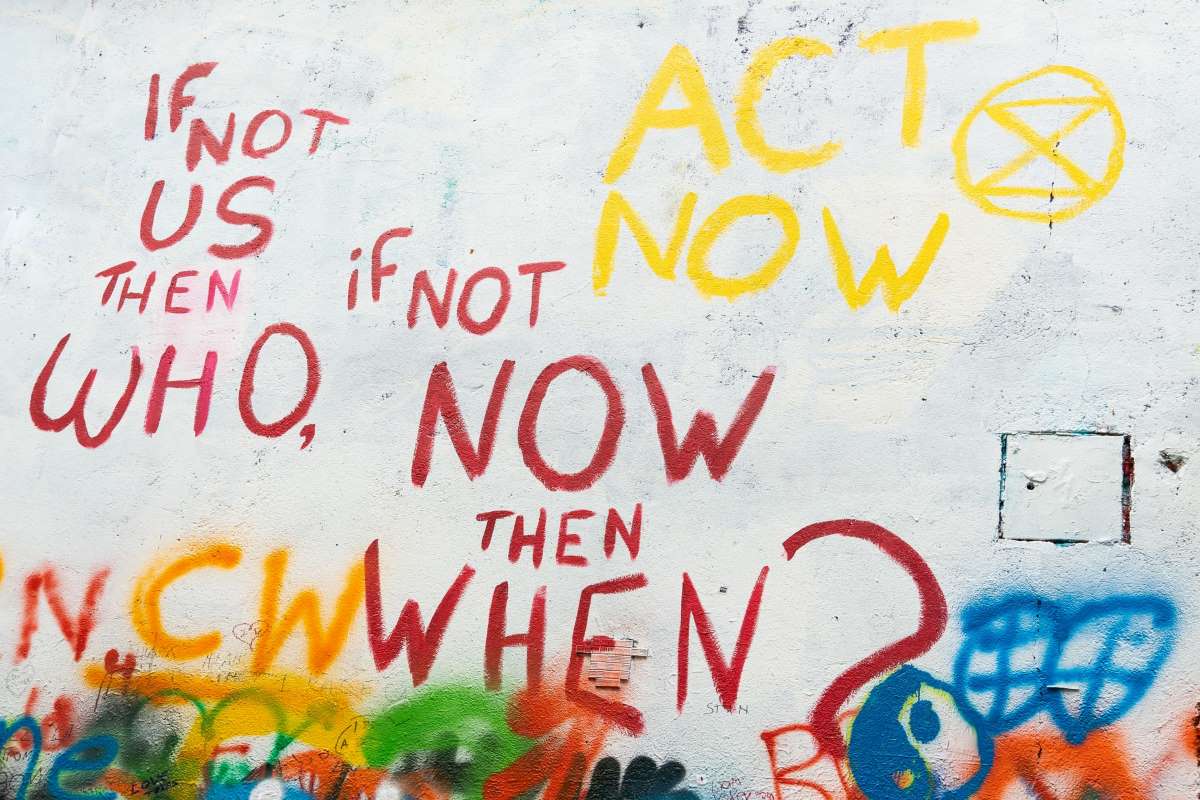 Ramp up the action! Events/petitions diary 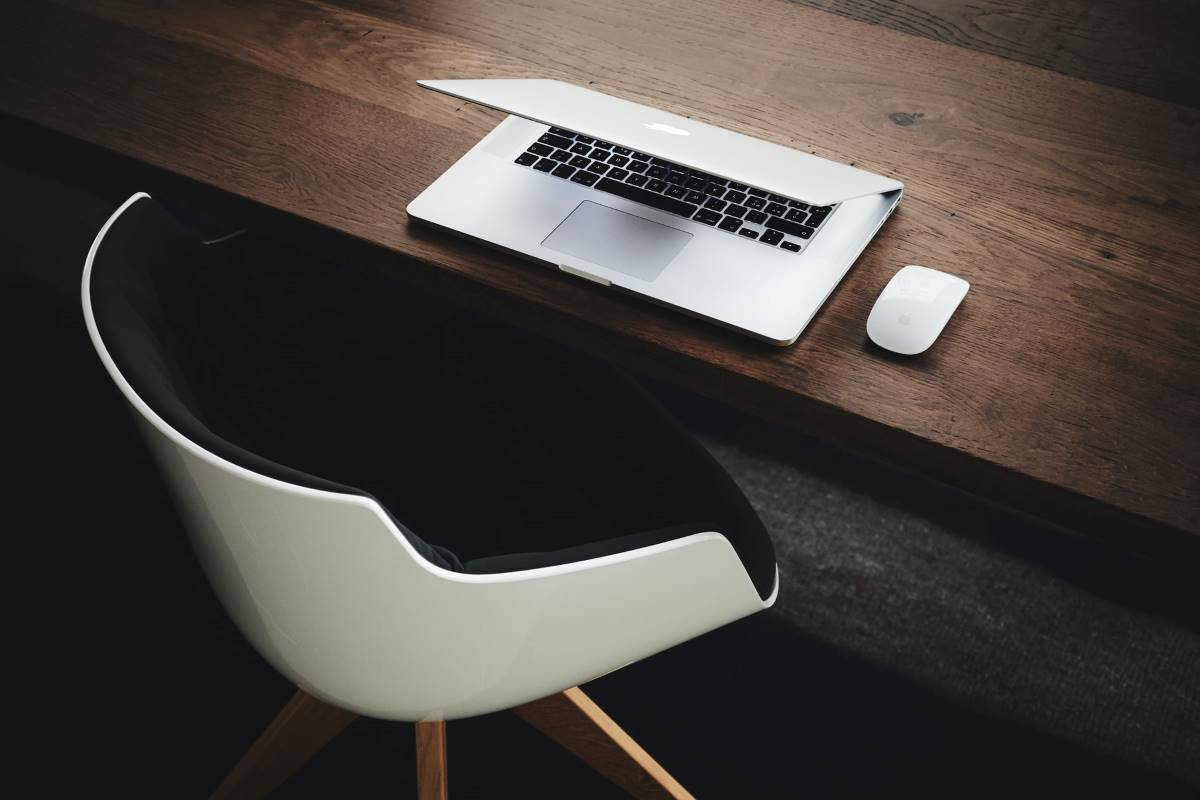 How to engage with power and make a difference

Listen to an English translation of interviews originally conducted in Polish with two Polish women and a Russian on the Ukrainian crisis in Tomasz Orynski’s podcast.
Warning: contains an instance of racist language.

Brazil amongst 100 signatories to a pledge to end deforestation by 2030. TOO LATE! END IT NOW!

GOOD NEWS! The US has rejoined the High Ambition Coalition at the UN climate talks, the group of developed and developing countries that ensured the 1.5C goal was a key plank of the Paris agreement. 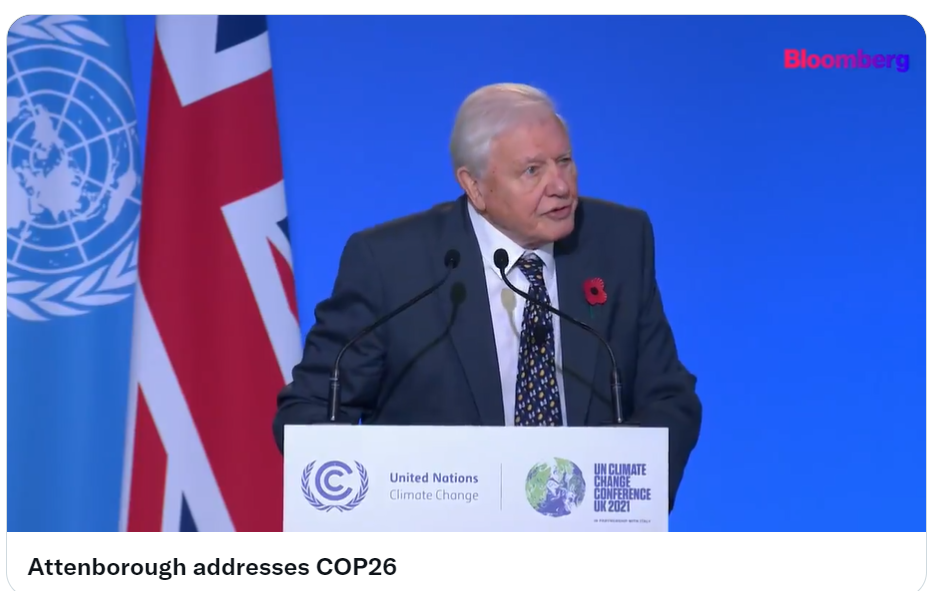 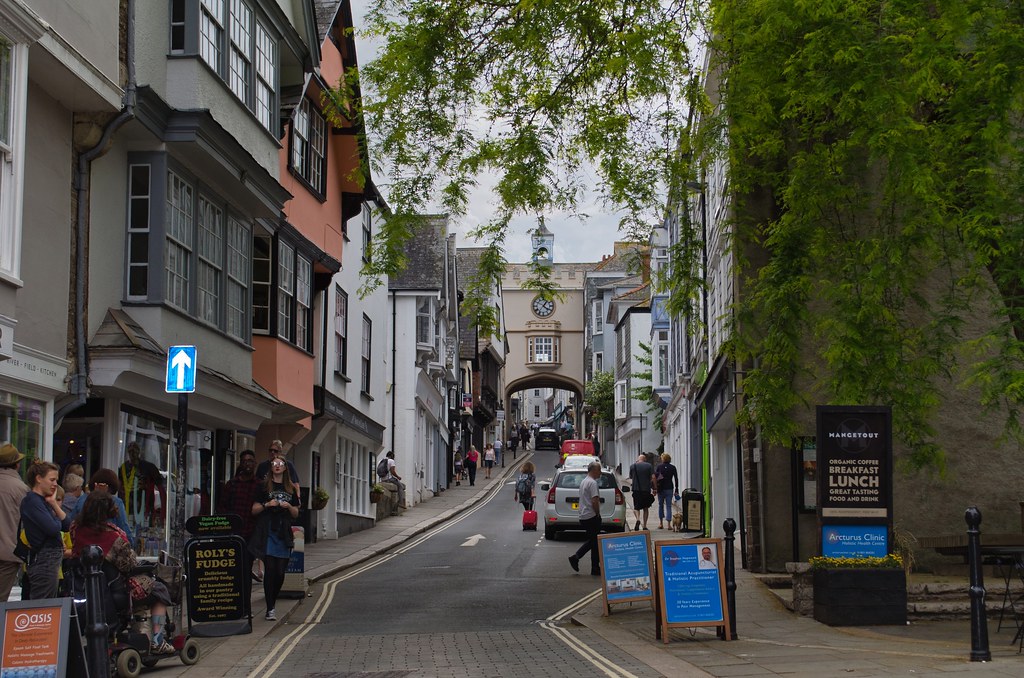 I don’t want a Metaverse, I want a planet Earth 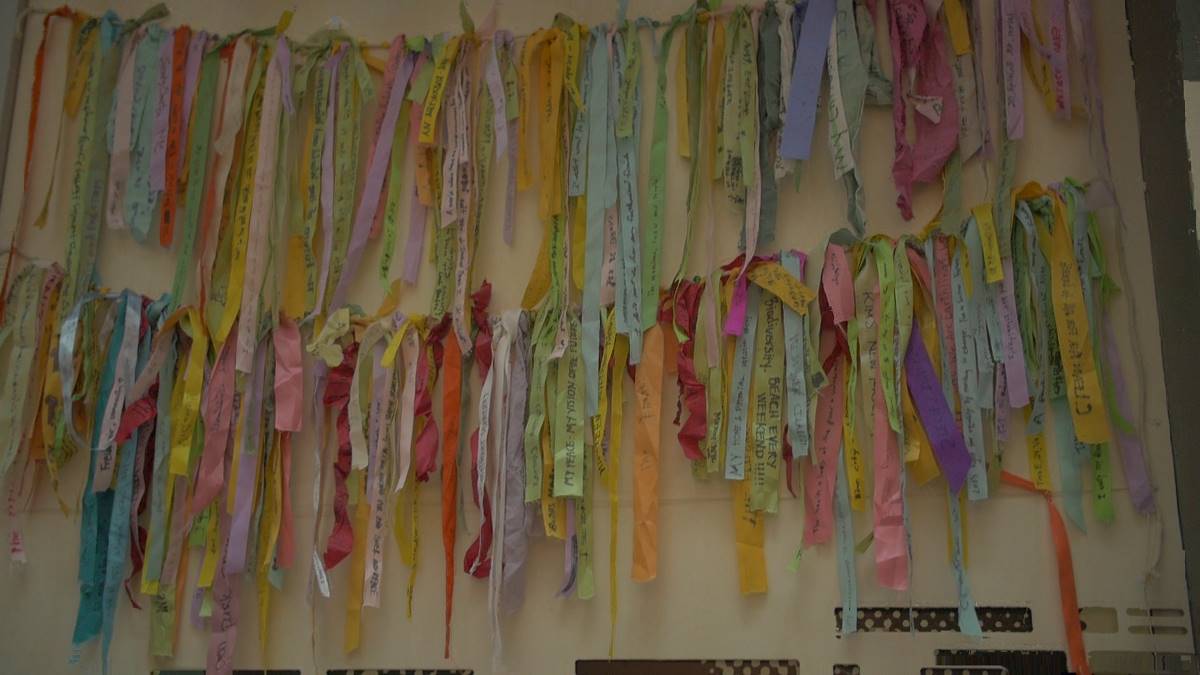 COP26 and the five stages of grief 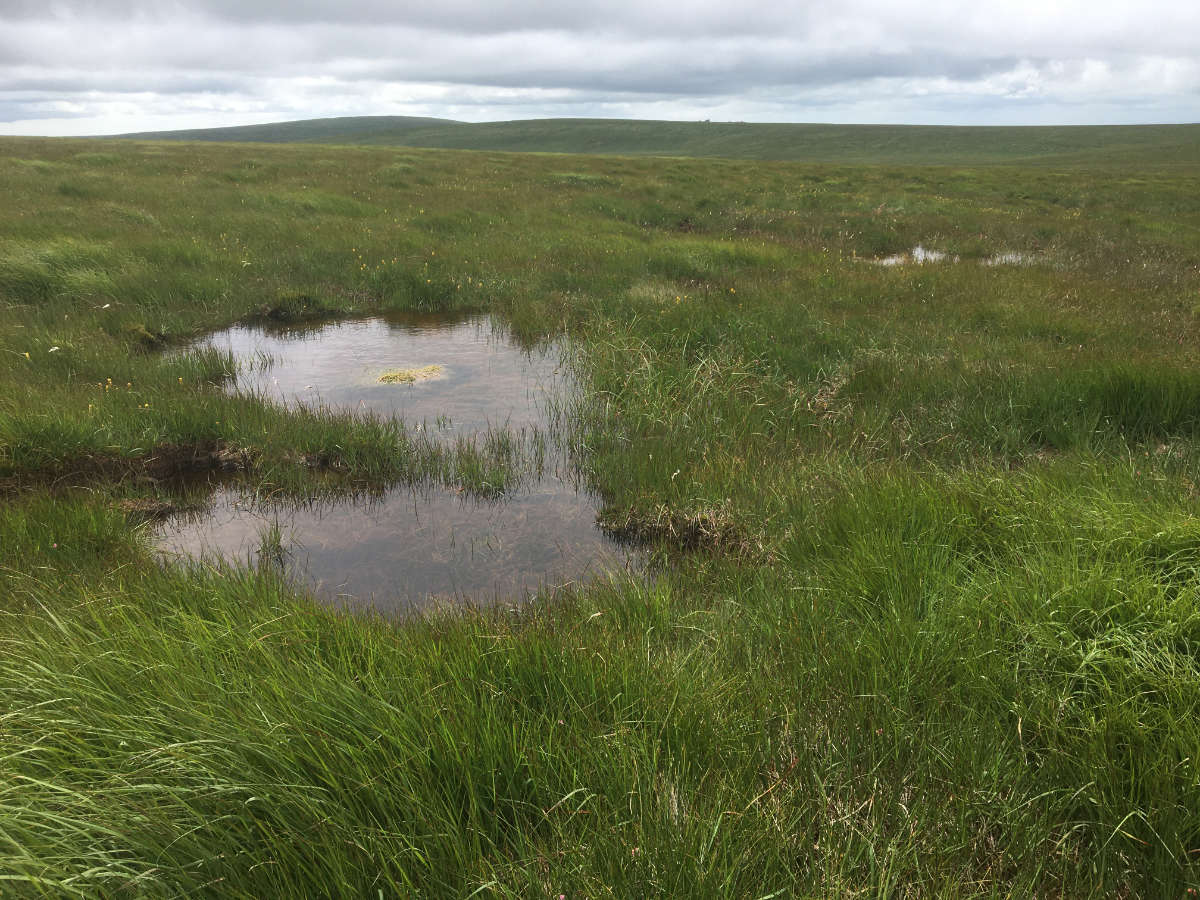 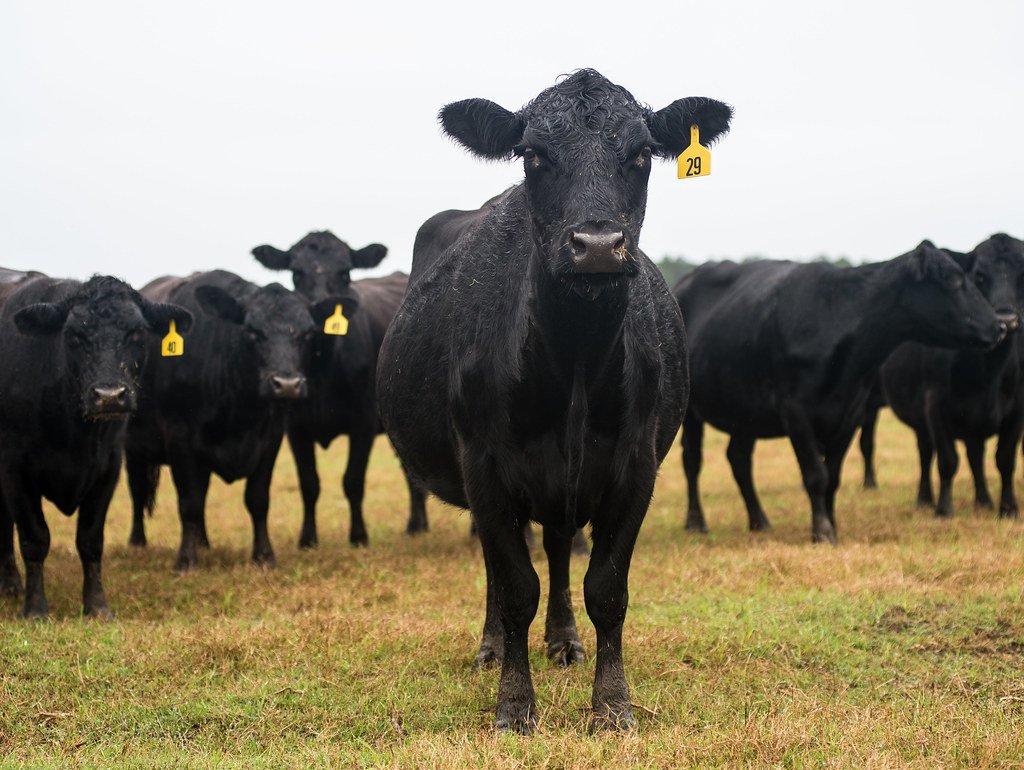 Methane: a threat and an opportunity 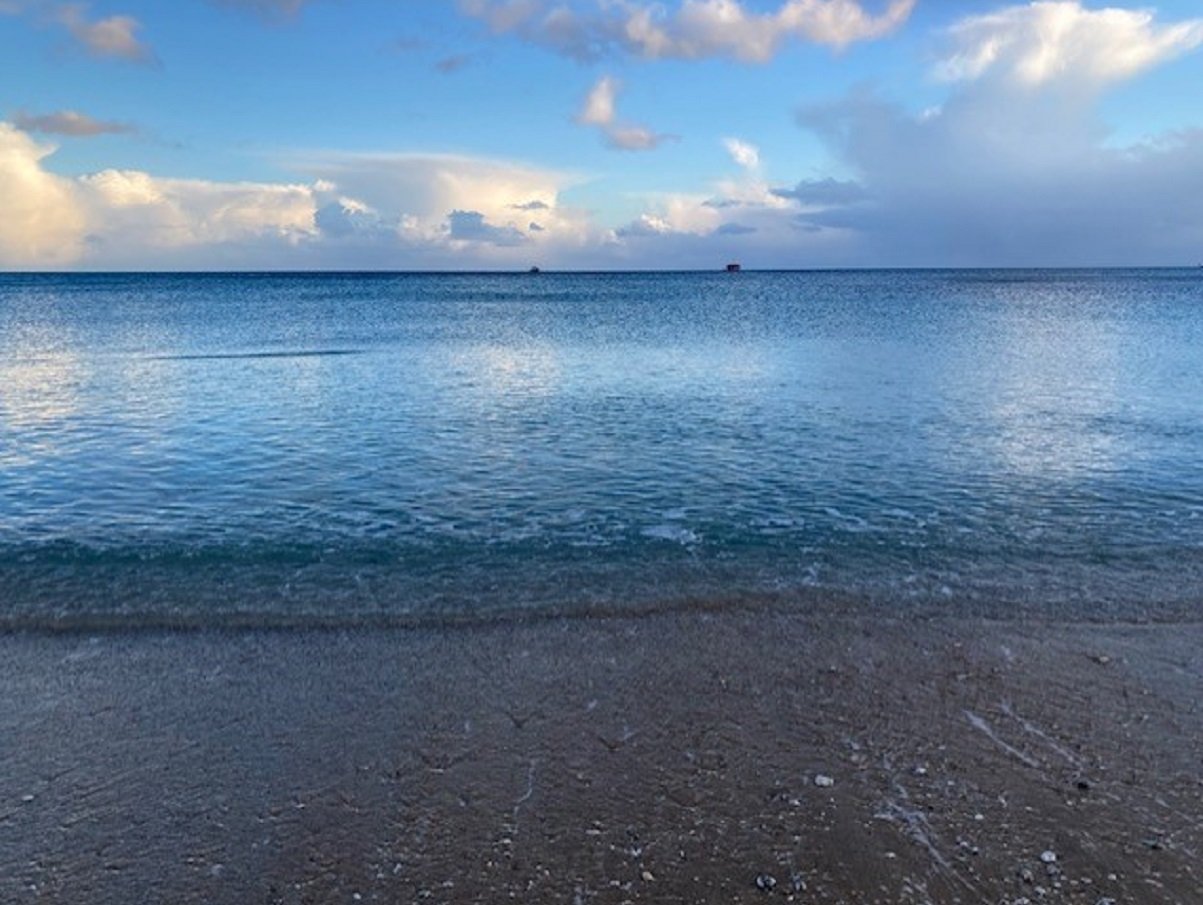 Everything we love is at stake at COP26 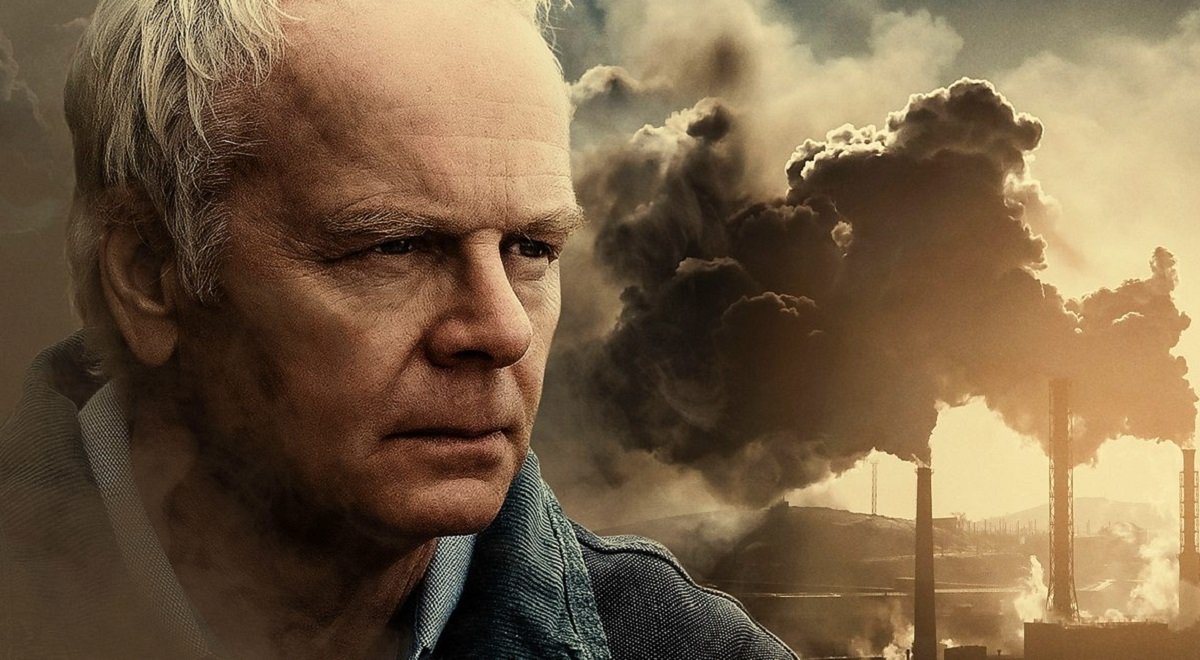 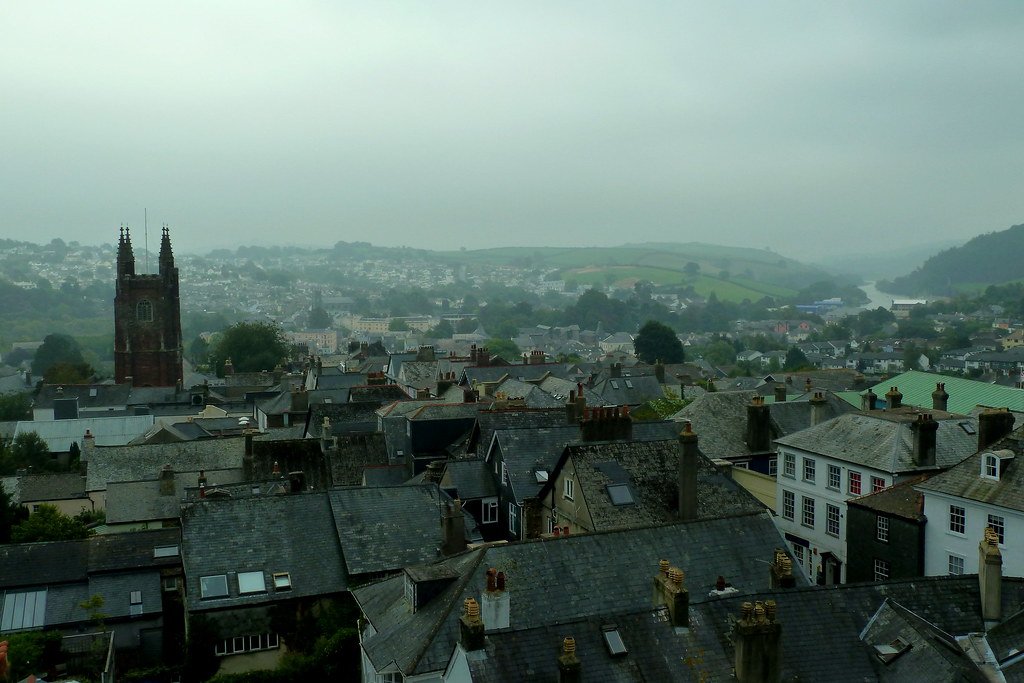 COPnes26: the parallel COP26 in Totnes keeping us informed, in touch and in action 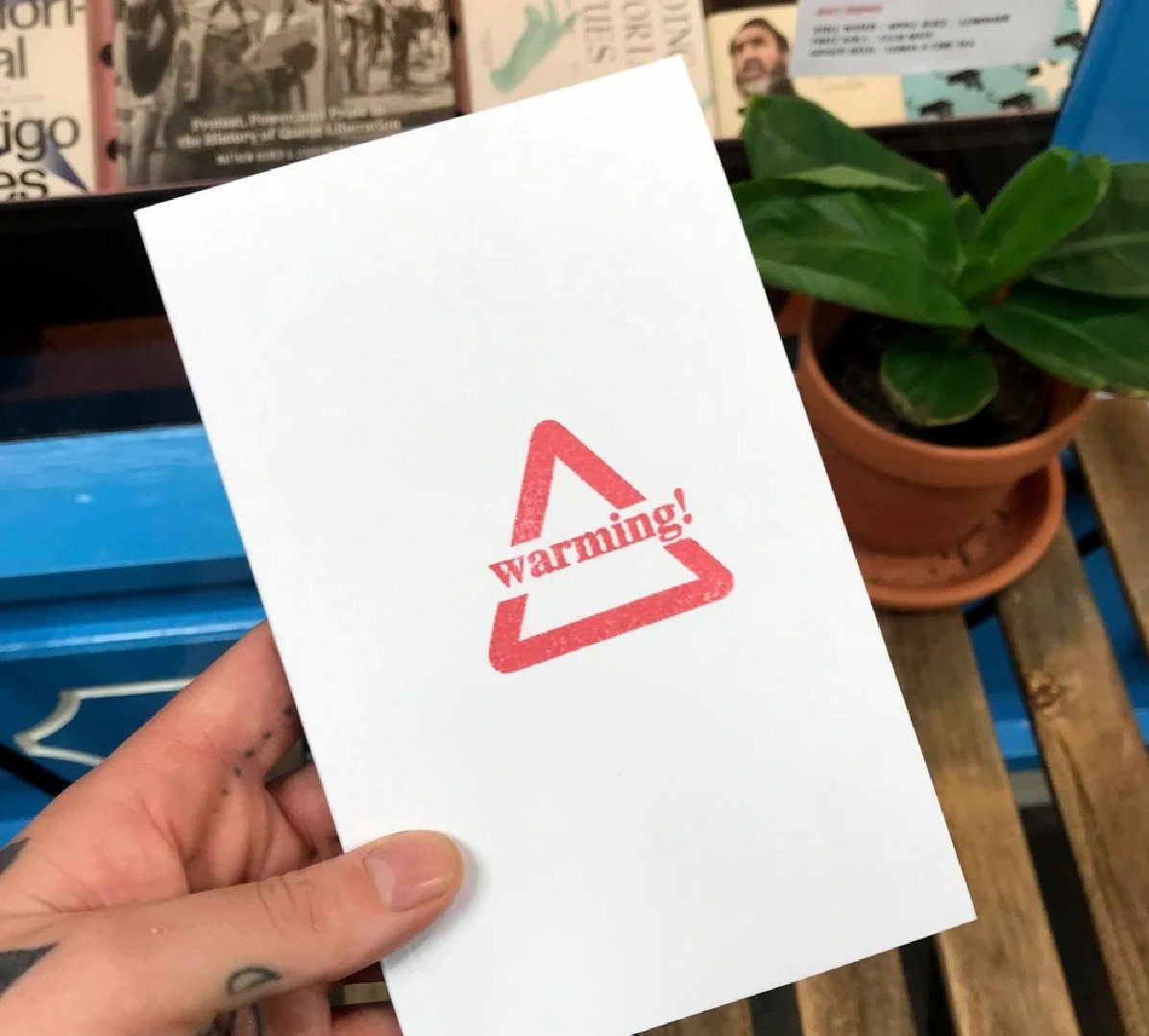 On Friday I took part in the launch of 26 Voices for Change, a new anthology of work by Cornwall-based writers responding to the climate and ecological emergency. Held in the splendid new performance space at The Cornish Bank in Falmouth as part of the Falmouth Book Festival, the event showcased an incredible diversity of […] 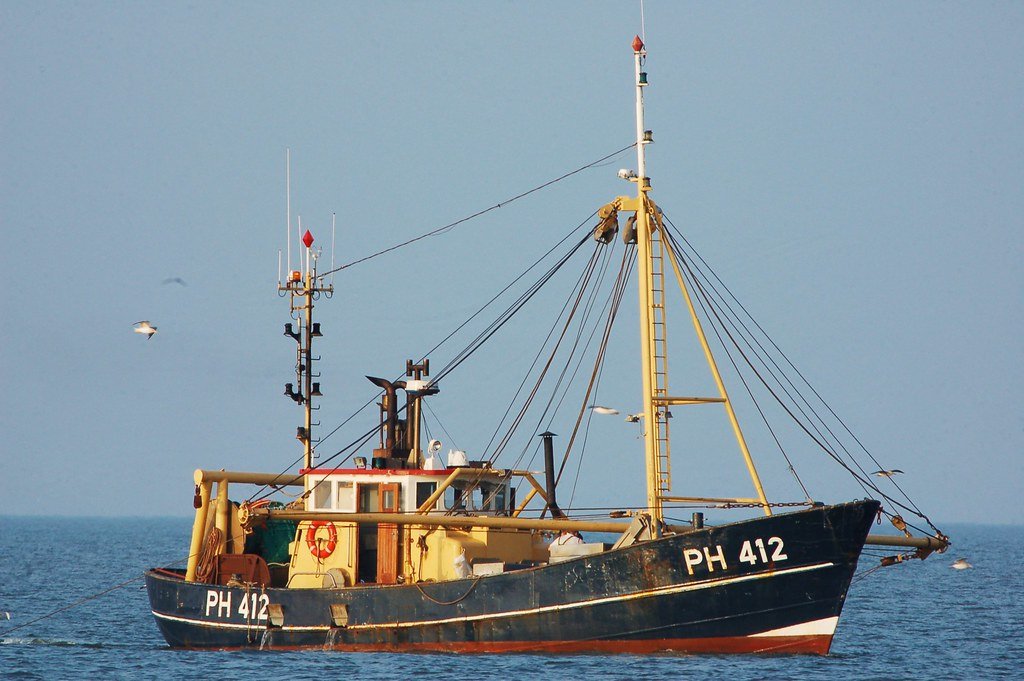 Conservative MPs and the climate crisis: all at sea with no captain at the helm

With just weeks and days to go until COP26 – the international global climate crisis summit – the environment is centre stage in the news. Hardly a day goes by without a fresh release of scientific data stating some bald and hugely concerning facts about the state of our natural world and ecosystem. Now (almost) […] 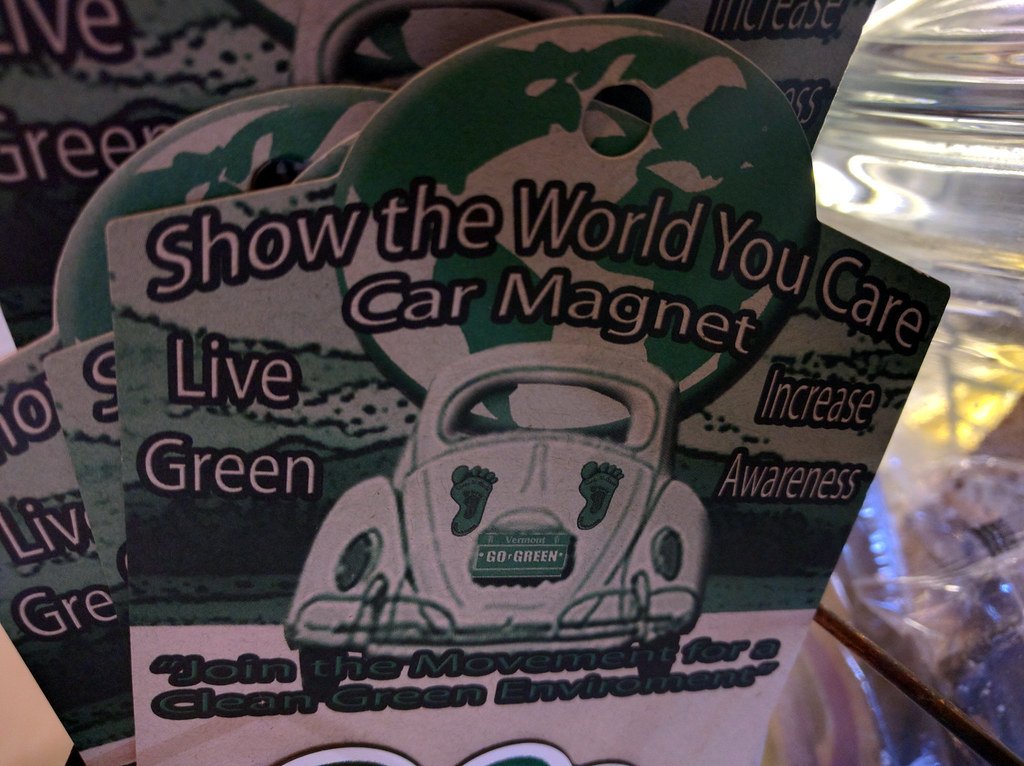 Earlier this week I imagined, not altogether seriously, how Boris Johnson came to create his ten point plan for the climate, or the green industrial revolution, if you like. At the time, there was no detail other than the prime minister’s article in the Financial Times and a shortish press release. Now the government has […]

“The Politics of Climate Change:” – what can WE do?

The Intergovernmental Panel on Climate Change (IPCC) report published on 9 August 2021 was clear: “Climate change is widespread, rapid, and intensifying” The Guardian’s verdict on the IPCC report: “As a verdict on the climate crimes of humanity, the new Intergovernmental Panel on Climate Change report could not be clearer: guilty as hell. The repeatedly-ignored […]