Ghost gear: meet the heroes cleaning up our ocean’s frontline 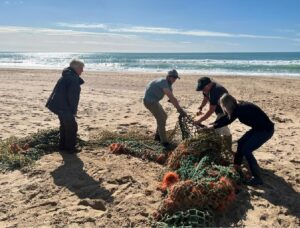 With our oceans quickly filling up with plastic and fish stocks dwindling, it’s time to start talking about the massive whale in the room: ghost gear. An enormous environmental problem caused by commercial fishing and fuelled by our ever-growing appetite for seafood. Kristy Westlake talks to some of the heroes on the ocean’s frontline and […]

Should we tell aliens where we are? 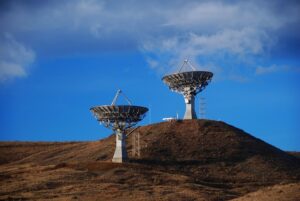 It’s reported that a Nasa-led team of international scientists is planning to beam a message across the galaxy in the hope of making first contact with intelligent extra-terrestrials. The message, including details about humans and Earth’s location, would be sent to a dense ring of stars near the centre of the Milky Way – a […]

“Hey, Orac! What will the main science and engineering breakthroughs be in 2022?” 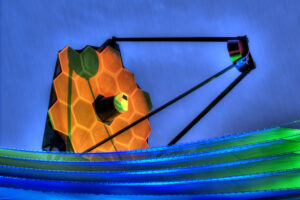 Those of us of a certain age may remember the sci-fi television series Blake’s 7. For those who don’t remember, it was a sort of Star Trek but with a Marxist sub-plot. Anyway, in the later series, their spaceship (unsurprisingly called ‘The Liberator’) was gifted a computer called ‘Orac’. For me, at the time, the […]

“Brexit: the necessary exorcism of the ghost of Empire” – an aerospace engineer’s perspective 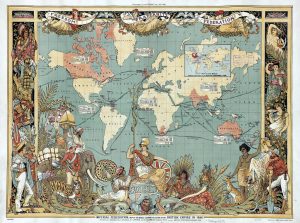 Paul Newberry is a consultant aerospace engineer and he’s saddened by Brexit and the loss of opportunity and restriction of freedom it brings to people young and old. He is witnessing its negative impact in his industry and on the career prospects for young people (including his son who followed him into the business). It’s […]

“The most profound experience I can imagine” 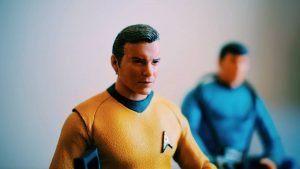 So spoke the nonagenarian William Shatner (a.k.a. Captain James Tiberius Kirk) as emotion overcame him on his return from what we can (questionably) classify as space. An historic defining moment in the evolution of space travel. However, it would appear not everyone agrees. The Duke of Cambridge, for one, has suggested in a BBC interview […] 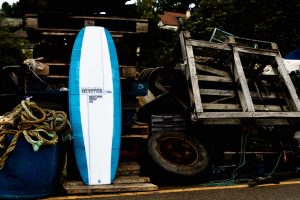 Dominic Langdon and Niall Jones took up the challenge posed by Vissla and the Surfrider Foundation to convert waste into something that can be used in the ocean and created a surfboard that is made out of…surfboards! More specifically, those single use bodyboards that tourists buy and then discard once their holiday is over. The […]

The Ajax reconnaissance tank: the end of the line? 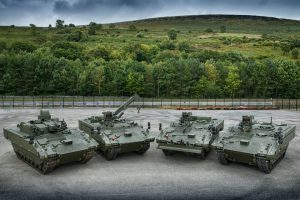 As a young National Service infantry soldier in 1957, nothing gave me greater excitement than riding on the deck of a Centurion tank at high speed across Salisbury Plain and witnessing their ability to hit a target almost a mile away while speeding across the grasslands.  I could not help but envy the tank crews: […]

You can’t lie your way to Mars: the cosmos, awe and wonder with Ann Druyan 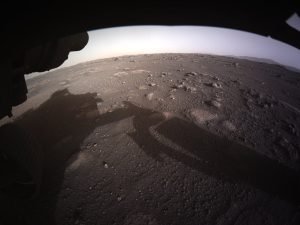 “Touchdown confirmed,” a woman’s voice announced over the public address system. “Perseverance safely on the surface of Mars, ready to begin seeking the sands of past life.” The NASA control room erupted. Staff were on their feet, their arms raised in a victory ‘V’, whooping and hollering. The only difference between this and past scenes […]

From star to satellite – science in a post-Brexit world 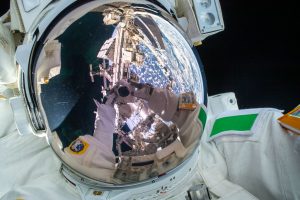 In matters scientific, European nations do far better working together Our civilisation has advanced dramatically in the last few hundred years and we have only to look to the leaps made in science and technology to understand why. Yet how many people realise that a key element of science lies in cooperation between different nations?  […]