I would imagine you are inundated with responses to that editorial. If not, you should have been!

Whilst I have never been a member of the Conservative Party I have voted Conservative in parliamentary elections since getting the vote at 21 in 1968. (With one exception. I refused to vote for the hard right Michael Howard as PM, and voted Monster Raving Loony instead – their policies were, and are, far less loony than the Conservative Party’s policies. (And Screaming Lord Sutch was the only candidate with the integrity to refuse to stand against Ian Gow’s widow when Gow was murdered by the IRA) .

I did not vote Conservative at the last election, in disgust at the antics of the new clown in Downing Street, and watched his dismantling of democracy, decency, and integrity with utter dismay. I live in a constituency, like many others in the region, where a bag of dog poo would get elected if it carried a blue rosette, so any protest vote is largely meaningless. And this government is making tactical voting difficult, if not illegal, along with gerrymandering the voting processes to its own advantage. And don’t get me started on packing the House of Lords with relatives, Russians with loadsamoney, and tax exiles who donate squillions to the Conservative Party.

I have joined the Labour Party, primarily to help get rid of Labour’s own clown, and put in a party leader who would at least be electable…but I’m having doubts there too now. Why is Her Majesty’s Opposition not actually opposing? We do not need somebody who wants to make Brexit work – it will NEVER work. That was why the Conservatives under Harold McMillan put so much effort into joining the Common Market – because they could see that was where our future prosperity lay. Splendid Isolation might have worked wonders when Napoleon was wrecking Europe; it stands no chance now. We need a party, and a leader, who will campaign to jettison the right wing bigotry, the xenophobia, the economic incompetence, the out of date jingoism based on heroic myths and campaign instead to rejoin Europe.

Mrs Thatcher, the architect of the Single Market, must be spinning in her grave at the stupidity of her successors. But even if we are allowed back in, we will never, ever, regain the rebates and advantages that Thatcher fought so hard for.  What were those phrases after the referendum won on lies? “We hold all the cards”? “Have our cake and eat it”? Not only do we not have cake, we don’t even have bread.

HOWEVER – I would like to add a word for my own MP Simon Hoare, who had the courage and integrity to vote against Johnson’s “Make Corruption Legal” bill. It takes courage, because the Fat Clown has shown he will throw anyone with integrity out of the party – and hence out of a job. One swallow doesn’t make a summer, but it’s a start. Thank you, Mr Hoare.

A short bit of HMS Pinafore for the MPs in the region, written in 1878:

“Sir Joseph.
I grew so rich that I was sent
By a pocket borough into Parliament.
I always voted at my party’s call,
And I never thought of thinking for myself at all.

Chorus.
He never thought of thinking for himself at all.

Sir Joseph.
I thought so little, they rewarded me
By making me the Ruler of the Queen’s Navee!

Chorus.
He thought so little, they rewarded he
By making him the Ruler of the Queen’s Navee!”

These days, ruling the Queen’s Navee (what’s left of it) has been replaced by a peerage. ARE THERE ANY POLITICIANS WITH THE ABILITY TO THINK FOR THEMSELVES? 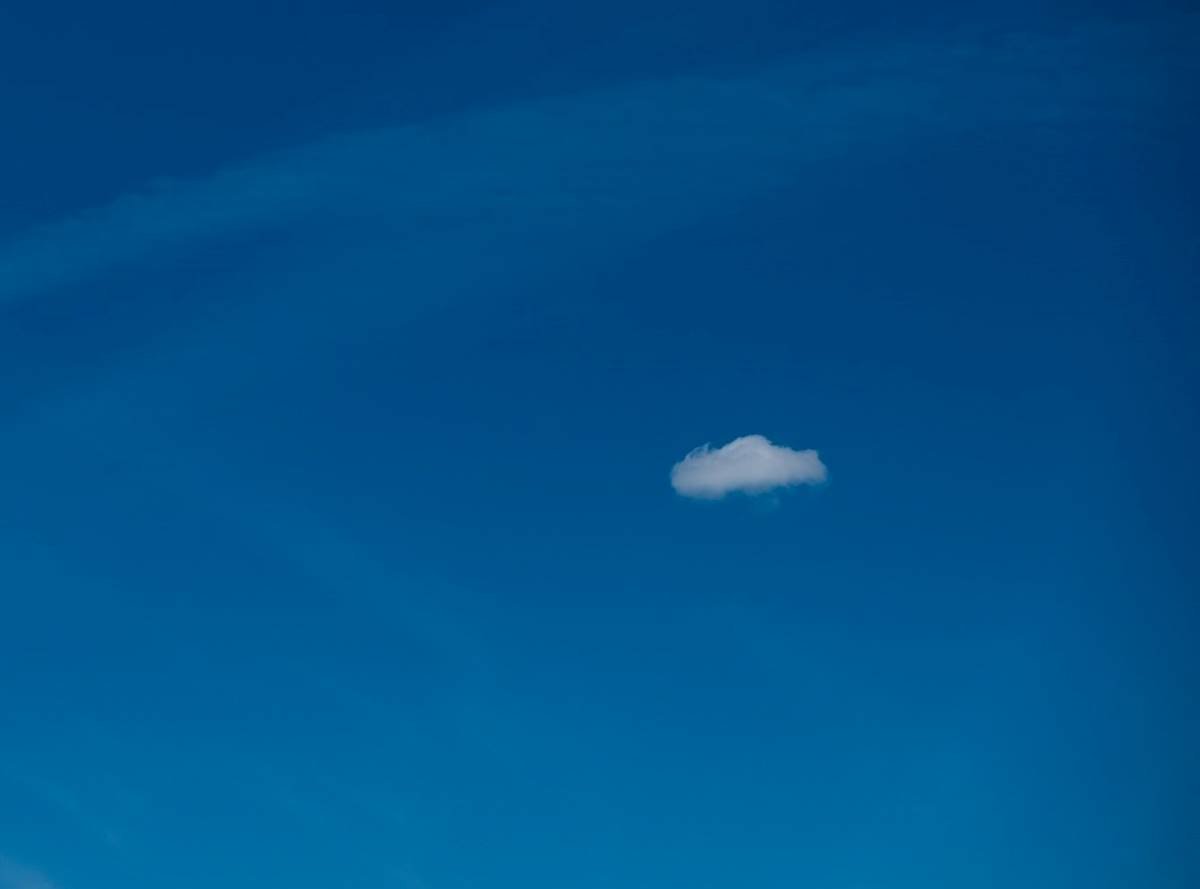 The letter we are still waiting to receive