Cop 26 and ‘the fierce urgency of now’

It would have been much cheaper to fly, particularly as the UK government had recently reduced air passenger duty on internal flights, but John Potter and I took the train to Glasgow for COP 26.

We didn’t have passes, or any kind of access to the conference, but wanted to see what ideas and resources might be coming together on the fringes that could inform our climate and environmental challenges here in the South West.

We didn’t have a lot of faith in what the main conference could achieve.  We already knew that Jeff Bezos had an official invite but not Greta Thunberg. Hardly a great start.

We learned later that the single biggest group of official attendees comprised over 500 members of the fossil fuel lobby, a bigger group than any sent by any nation state.

Setting off to circumnavigate the miles of perimeter fences protecting the world leaders, we soon discovered events happening all over the city, organised and hosted by a multiplicity of groups. These included the Minga Indigina of First Nation people, the People’s Summit for Climate Justice, the network of Climate Emergency Centres, the Stop Ecocide campaign, the Govan Free State, Pensioners’ Action Groups, Quakers, colleges, businesses, cultural centres and more.

Many of the events were organised by younger people, often including speakers with real knowledge of the situation – scientists, economists, biologists from all over the world.  It was great to meet so many passionate and committed people with so much to say.

Among them was Andrew, a Cambridge PhD student. He was in Glasgow to test his innovative proposal for a climate justice debt swap for the Global South.

Ralph Chami, from the International Monetary Fund (IMF) no less, was making his case for shifting the mindset of global markets.  He argues that as

‘natural life forms and habitats are currently priced as worthless … this has to change if we are to transform the global economic system from one of extraction and destruction to one of protection and shared prosperity’.

Others we met included a grandmother who had cycled to COP from Sweden to protest for change, a group of young Chilean women describing the crippling pollution they live with on a daily basis, and a Bangladeshi woman describing the increasingly brutal heat in her home country.

We saw a great exhibition of skateboard climate art, a hydrogen train and a fleet of electric buses, but sadly missed the Greenpeace boat as it came up the Clyde. We also missed a seminar on the enormous amount of money in pension funds and how, if reinvested, that could facilitate huge change.

We talked to Moy who had travelled to COP from the Amazon forest.  We learned that First Nations form only 5 per cent of the global population, but the lands they inhabit protect 80 per cent of the world’s biodiversity. Yet they are being destroyed and their peoples murdered.

Moy spoke of how we need to listen to our ancestors, to reconnect with our histories and with our land. Photos of murdered Colombian climate activists reminded us of how fragile our own freedoms are becoming here in the UK.

The streets of Glasgow bristled with a fierce urgency during COP. Extinction Rebellion activists (including many from the South West) were everywhere, and in George Square we saw the puppet ‘little Amal’. Having walked to Manchester all the way from the Syrian capital, ‘she’ had come to Glasgow to highlight the desperate plight of refugees, and to support the urgent case for climate justice.

We followed ‘Amal’ with her cousins ‘displaced Dora’ and ‘Storm, the Sea Goddess’ to the dockland community of Govan where groups of local children and adults were bringing inspired words and music to the cause of saving the planet.

So, what are the implications of COP here in the South West?  We asked Peter Lefort at the University of Exeter, part of the Green Futures Network team working in partnership with governments, businesses and communities.

‘Less evidence of denial, increased awareness of the need for adaptation to climate breakdown and a greater acceptance of the science,’ are signs of some progress at COP, he observes, while noting perhaps encouragingly that “change does not always happen in a linear way. Sometimes it’s very slow, but then things can happen very quickly.’

Peter’s overriding concern remains, however, ‘the absence of any clear and coherent plan for achieving the 1.5° target’. He stresses that

‘we have to move much faster, to be proactive in providing much more support to small businesses and individual citizens as they attempt to plan for a sustainable future. Government, both national and local, needs to do much more to help build resilience.’

As Somerset is one of the most climate-vulnerable counties in the country (through flooding in particular), a key focus for Steve Mewes, Chair of Somerset Climate Action Network and Local Nature Partnership Co-ordinator, Somerset Wildlife Trust, has to be on building adaptation pathways. He is unequivocal that we must restore the natural processes that have been damaged so badly, and dramatically reduce emissions by 45 per cent by 2030.

This means stopping peat extraction now (even though licences run until 2042) and urgently restoring natural capital. He reminds us that

‘the climate destruction we are experiencing now is a result of carbon emitted 40 years ago,’ arguing that ‘we need to get on board with the Green New Deal and to create highly-skilled jobs in conservation, eco-tourism, energy saving, renewable energy, insulation, and retro fitting.’

He adds: ‘We need to empower people to come together, tackle climate anxiety and injustice by acting now. It’ll be much cheaper doing it now than in five years’ time.’

Steve is sceptical about placing too much faith in hi-tech carbon sequestration solutions, claiming:

‘We have all the tech we need, and we know what needs to be done. The gaps are in capacity, money, ambition, empowerment and authority. Even if the incoming Somerset unitary authority were to be wholly committed to the climate and ecological emergency, its powers would already be very limited as things stand today.’

He is particularly concerned about the imminent revisions to planning legislation which seem likely to result in less local influence, a bitter irony given the small-state rhetoric of its architects.

We have already lost 60 per cent of animal population and 40 per cent of plants. Everything we learned in Glasgow reinforced our understanding that this is by far the largest crisis humanity has ever faced. Finding solutions to it requires radical thinking across the spectrum of socio-political, cultural and scientific practices.

Anthropologist Jason Hickel draws encouragement from the latest Intergovernmental Panel on Climate Change (IPCC) report which goes further than its predecessors in highlighting ‘transformational ideas … including 27 mentions of degrowth as a strategy for rapid mitigation, well-being economics and climate justice’.

There is inspiration to be found at Transition Network’s Rob Hopkins’ blog where he advocates not just focusing on the problems ahead but engaging our imaginations to envisage a different future: to ask not just ‘what if?’ but crucially ‘what next?’

A memorable image from Glasgow was the sight of hundreds of disillusioned official COP delegates walking out of the conference in disgust, chanting ‘We are unstoppable, another world is possible’, as they streamed onto the streets.

Given the carnage unfolding in Europe at time of writing, it’s surely well past time to reconsider the materialist binary politics of the past two centuries, to begin to find other ways, to build anew. To quote the credo of the Mexican Zapatistas, build ‘a world where many worlds fit’.

Addressing the massive crowd of children and young people on the youth climate strike march, on the Friday of COP’s first week, Greta Thunberg spoke of world leaders’ failure to appreciate that ‘we cannot solve the crisis with the same methods that got us into it in the first place’, arguing that ‘we will have to fundamentally change our society’.

Unfortunately, it’s the young ones who are going to bear the brunt of this challenge: they’re the ones who are left with the mess.

We can’t leave it to governments: we need to put political differences to one side, make children and the health of the planet our top priorities.  As businesses, as community groups and as individuals, we are all going to have to play our part if anything is going to change.

‘Adults must help us, it’s our future.’ 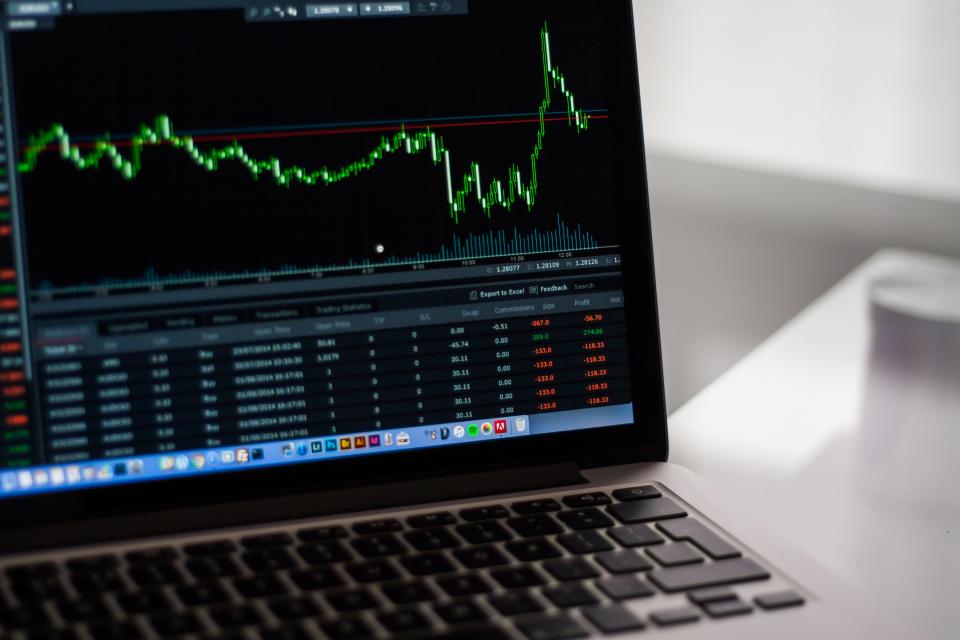 The paradox at the heart of capitalist growth