Democracy and human rights: both in grave danger in the UK

Our latest edition has a focus on democracy and human rights. What follows is the rationale for putting this front and centre of our efforts to reach beyond the bubble and tell people what the mainstream media will or may not about the relentless undermining of these two vital pillars of a healthy society by the current government.

The Economist Intelligence Unit has published its Global Democracy Index for 2021. The UK has slipped two places and is edging towards the category of ‘flawed democracy’. It is, frankly, surprising that the slide has not been more pronounced and if the various authoritarian, repressive and regressive bills currently going through Westminster become law, we can expect to see a sharp decline in our standing.

We take our democracy for granted at our peril. We take our human rights for granted at our peril. Do we really have to wait, as individuals and as a country, until the point when we desperately need either or both to finally realise that this government has been eroding them under our very noses? We have lost and are losing rights. Government is bypassing scrutiny and accountability. It is trying to limit our access to judicial review and demanding powers to ignore court judgements it doesn’t like. It is attempting to ‘fix’ elections to secure a stranglehold on power. It has been defeated in attempts to crush peaceful protest. No doubt it will try again. Perhaps most shockingly of all, the Home Office is seeking the powers to remove a person’s UK citizenship…and to do so without them knowing.

We have a prime minister under police investigation who, apparently, will not resign even if found guilty of criminal acts, a prime minister who says that a Panzer division will be needed to get him out of Number 10. Does this sound like the UK? Does this sound like a democracy? Or does it sound like a tinpot dictatorship of the kind our media and politicians cheerfully and hypocritically denigrate and lecture on open and transparent democracy.

Led by a liar, supported by fawning sycophants who parrot the messaging from Number 10, the UK is not just a laughing stock but a sober warning to the rest of the world.

No wonder Sir John Major, in his recent speech ‘In Democracy We Trust?’ said

“No government can function properly if its every word is treated with suspicion … the lack of trust in the elected portion of our democracy cannot be brushed aside. […] Our democracy is a fragile structure; it is not an impenetrable fortress. It can fall if no one challenges what is wrong, or does not fight for what is right,”

This, from the UK’s Attorney General, is a disturbing example of the extent to which this government has degenerated in its lust for power:

Where is it in the public interest to have an Attorney General respond to a question on breaches of the ministerial code and of the law with glib, party political soundbites?

Human rights’ breaches occur daily. Rights to life and education are being trampled by this government’s handling of the pandemic. There is recourse to the law under the Human Rights Act. But those rights and that access to justice is under threat from the overhaul of the legislation under the aegis of a man who was happy to say, on film, that he does not support the Human Rights Act. Does that sound as though he would be looking to enhance those rights? 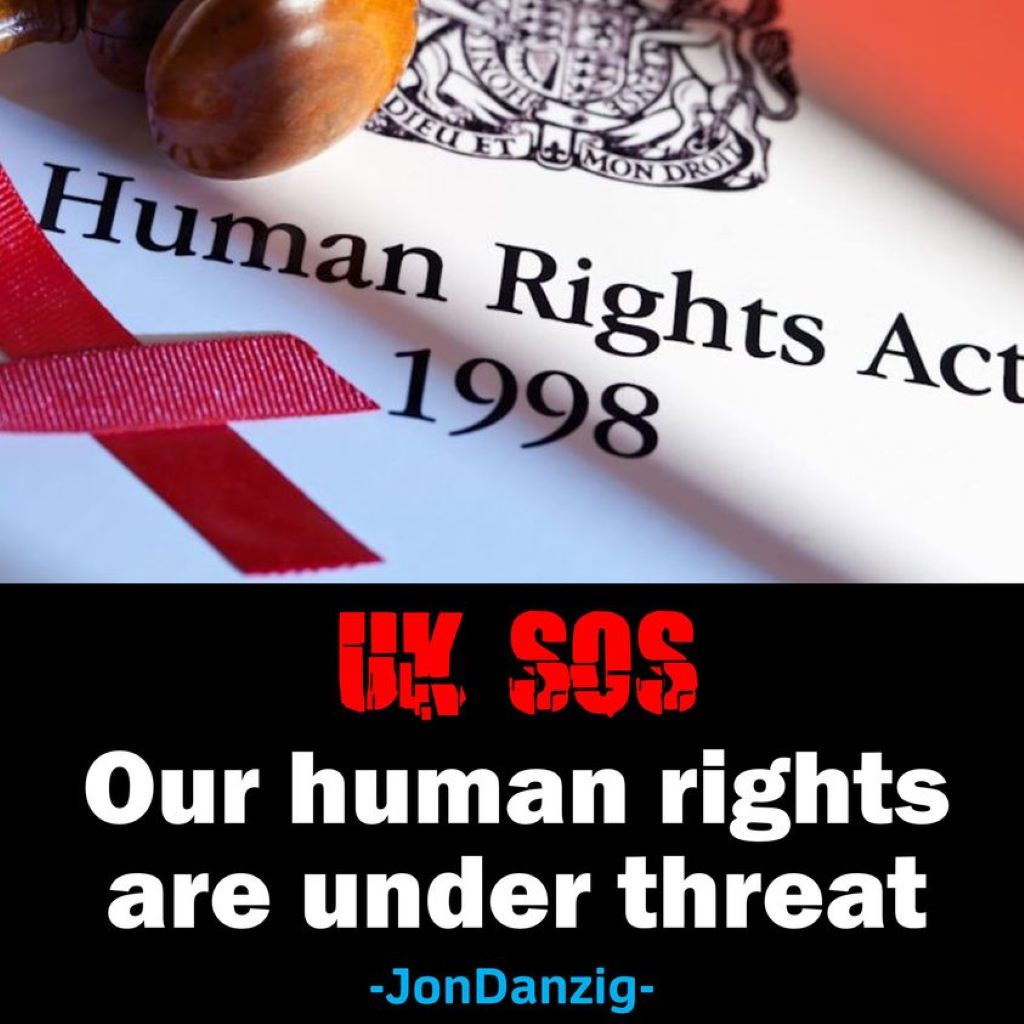 We’ll be covering the attempts to defeat or mitigate the bills going through Westminster. In the meantime, you can help to raise awareness of the issues by sharing this article with friends and family.

Visit our Campaigns page for more information on organisations you can join and support.

You can find a selection of articles on democracy here and human rights here.