This article was originally submitted as a letter to the editor.

I went to a remote session at the Tolpuddle festival on All Change for Food Production. What shocked me was that it appears that the government’s agricultural policy, post Brexit,  is to import more food to meet demand while making it more difficult to make a living from farming on a small scale. A policy which disadvantages the small farmer, driving them out of business, will allow former agricultural land to be bought up to plant forests so that the finance industry can make profits from lucrative carbon offset trading. [Ed: this is a fast-growing and as yet largely unregulated market]

Some of the points made during the session are listed below, but what really horrified me was that this policy on food production seemed to mirror the policy behind the Health Bill to outsource the potentially profitable parts of the NHS to huge, largely American-owned corporations leading to a reduction in standards of and access to care. This will happen because profit will trump the fundamental guiding principles of the NHS that a good standard of health care should be available to all in the UK at the point of need, regardless of status or income.

In the case of agriculture, the government apparently wants to move food production outside the UK, undercutting our farmers and thereby reducing the number of farms,  off-shoring carbon emissions, and lowering welfare standards and workers’ conditions.

In both cases the constituency the government appears be aiming to please is that of the large corporations with policies that boost their profits and those of the UK’s financial services industry.

Government policy appears to have nothing to do with ensuring that British citizens are able to access timely, high standard healthcare or enabling us to tackle climate change more effectively by strengthening the viability and sustainability of family farms and their ability to make a reasonable income while producing good, nutritious food.

It does nothing to reduce poverty or inequality. It makes a mockery of levelling up because this is not really the prime aim.

This covert policy would explain why the government has cut the Environment Agency’s budget by two thirds so that they don’t have the resources to stop constant ‘spills’ by sewage farms or farm run-off, which is too great to be taken up by plants and which kills fish as a consequence of the growth of algae blooms.

It would explain why Environment Secretary George Eustice claimed that UK emissions had fallen by 40 per cent whilst the economy had still grown, but had to be challenged that a significant chunk of this reduction was because we had exported the emissions elsewhere in the world.

Of course, the soundbite will be the 40 per cent reduction in UK emissions, rather than the full picture. It would appear to indicate why the government is seeking, without publicising
it, to cut the protection for rare plants and animals as well as not being concerned to ensure that imported food has been produced to the same animal welfare standards as currently exist in the UK.

Key points from the session 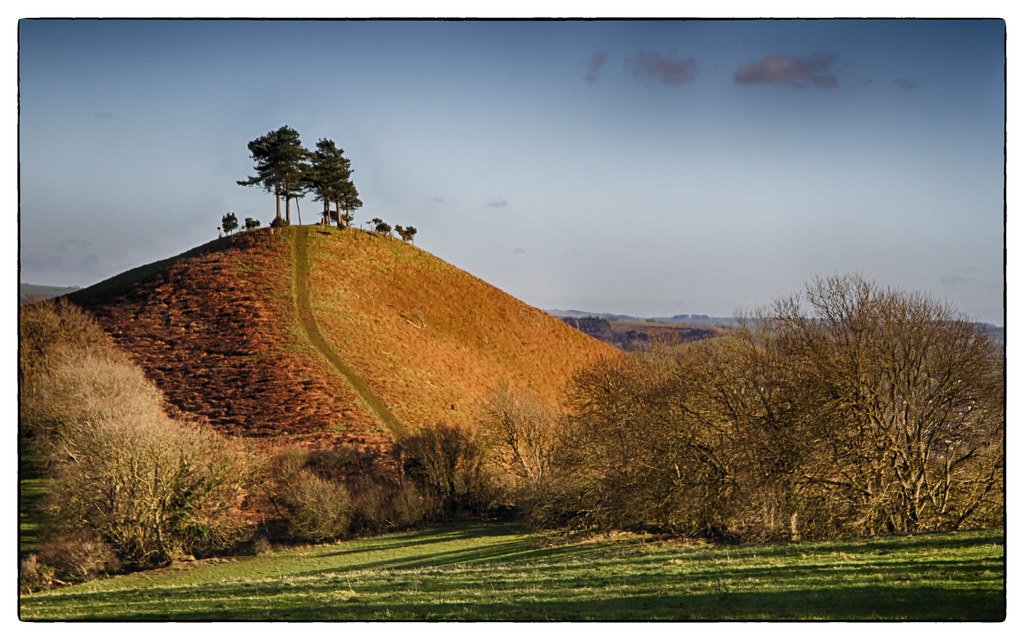