Johnson: if you thought he could go no lower, think again.

How low can he go? Equating a conned 37 per cent of the electorate voting for ‘freedom’ from Brussels with the Ukrainians’ valiant, tragic, determined battle to stay free from Russian rule (and to be able to join the EU, of course) is an absolute disgrace and a gross insult to the people of Ukraine.

His government is bringing in legislation that takes us ever closer to a repressive kleptocracy, taking measures to curb freedom of speech, the right to peaceful protest and eroding our human and democratic rights. Shame on him and shame on all those MPs who continue to back him and the Brexit cult.

It also reopens the Brexit divide wounds, assigning Putinesque qualities to the EU and to Remainers. How low can he go? He knows Brexit is all he’s got to stoke up division and rally his fan base. It’s a Trumpian tactic and wholly reprehensible.

‘We believe people should be able to do what they like.. as long as they don’t harm anybody else…
We don’t need to be woke. We want to be free
That is why talented people are fleeing Russia right now’

Such a comparison would be in bad taste at the best of times, but given that it seems we are now governed by Russian-backed politicians implementing a Russian-backed initiative, it leaves a very disgusting taste indeed and is as disrespectful as it is possible to be to the poor Ukrainians fighting for freedom. Sickening. 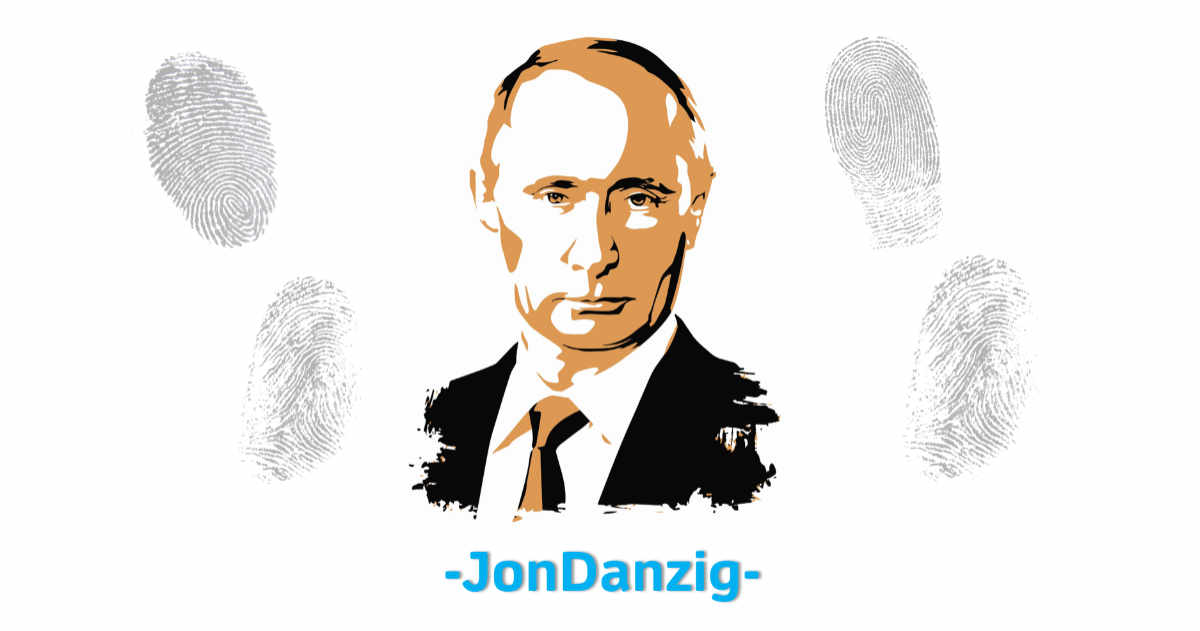 Putin’s fingerprints are all over Brexit