Our rivers are dying: protest action in Totnes on Saturday 11 June

Ocean Rebellion (Torbay & South Devon) will be hosting an action “Our rivers are dying” at Steamer Quay Totnes, Saturday 11 June 15:30 to 17:00.

The purpose of the action is to promote public awareness that UK rivers are in rapid decline and rivers globally are in poor biological health. Ocean Rebellion also intend to call out agencies responsible for mismanagement of our rivers and waterways such as the Environment Agency/Defra and in particular, to draw attention to the absence of investment and action from the Government.

Environment Secretary George Eustice has been criticised by many environmental groups for a lack of urgency in introducing legislation to compel privatised water companies to improve standards.

The rivers of the world are the lifeblood of our oceans, we cannot have healthy oceans with thousands of polluted rivers flowing into them; most of the oceans’ plastic pollution has emanated from rivers. 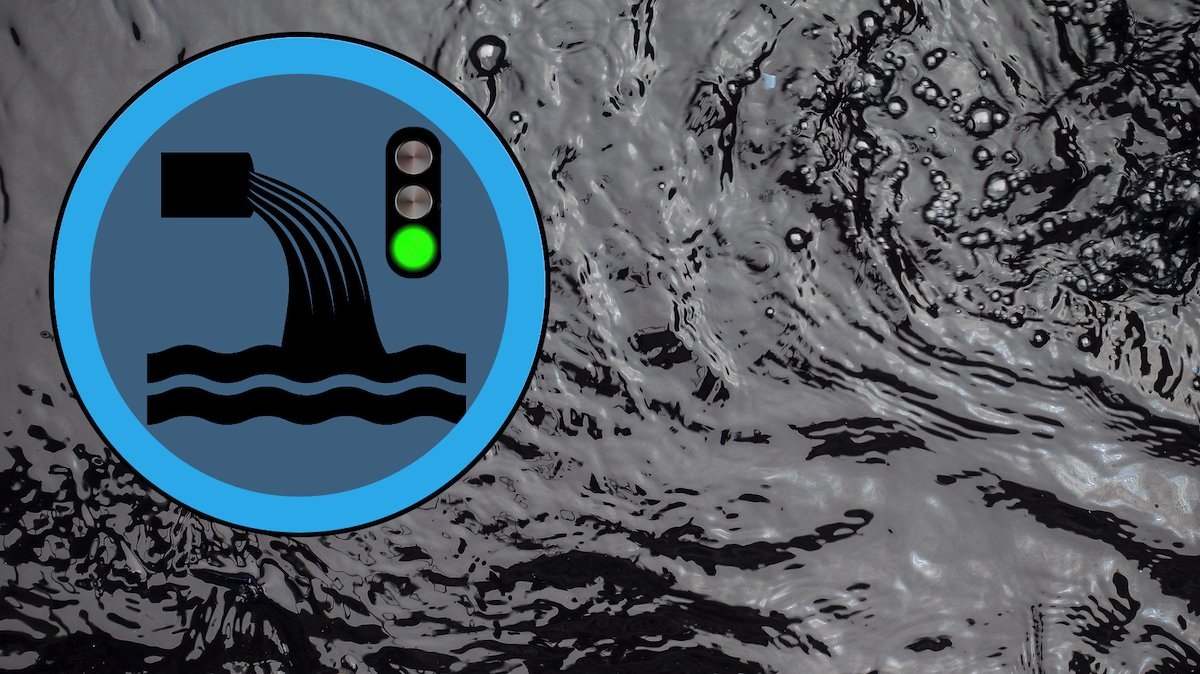 Can we afford this government’s blasé attitude to dirty water?

The UK currently does not have a single river free of chemical pollution! Only 14 per cent of UK rivers qualify for good ecological status (Defra report 2020).

Ocean Rebellion are asking the public to contact their local councillors and MPs to demand that measures are taken to clean up our rivers. You can help, too, by joining any campaign or protest that is aimed at safeguarding rivers and waterways so that freshwater habitats and biodiversity can be restored and protected and, ultimately, the ocean on which we all depend.

“When the ocean dies, we die.”

You can visit the Ocean Rebellion South Devon and Torbay Facebook page for more information. 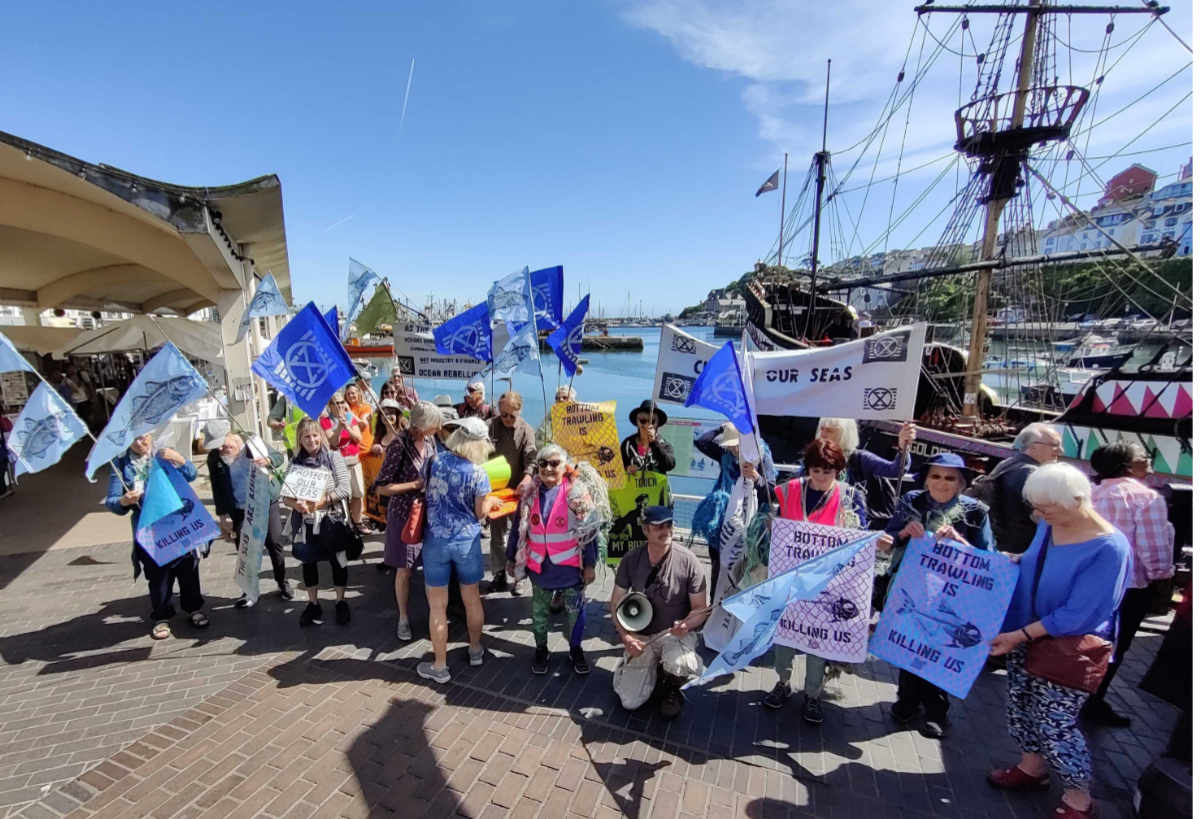 Is Brixham in danger of being conned yet again?