The right to peaceful protest saved (for now). Next challenge? Stop the Elections Bill!

This is a clear and powerful summary of the ‘levelling down’ of democracy in the proposed Elections Bill from Make Votes Matter, reproduced with their kind permission:

What is the Elections Bill and what does it mean for our country?

The Elections Bill was introduced to Parliament by the government back in July 2021, and is about to be debated in the House of Lords after passing its Third Reading in the Commons. If passed into law, it will be a disaster for our democracy in a number of key areas, detailed below. As the UK’s leading campaign for Proportional Representation (PR), Make Votes Matter’s concern is the Government’s proposed extension of First Past the Post.

MVM is a single-issue campaign for PR, but these demonstrations are being organised in collaboration with our friends across the democracy sector, including Unlock Democracy, Open Britain, Best for Britain, Fair Vote UK, Liberty and the Electoral Reform Society. You can read some of the concerns that they have with the other parts of the Bill below:

Elections for Mayors and Police and Crime Commissioners will change from the Supplementary Vote (SV) to FPTP.  This will disenfranchise the millions of voters who may prefer third-party or independent candidates, and will mean that officials can be elected to oversee important areas of local government like policing, transport and housing, with as many as three quarters of voters preferring an alternative.

The government has argued that this will make these positions more accountable, and that the SV system is too confusing. However, research by MVM has shown that SV produces fewer safe seats, and that fewer than 2 per cent of voters cast invalid ballots, a similar rate to postal votes in General Elections.

The Electoral Commission will be governed by the Speaker’s Committee, which has a Conservative majority, and will set a ‘Strategy and Policy Statement’; dictating what the Commission should prioritise. In short, it will allow the government to exert more control over our elections.

“If passed, the Elections Bill would compromise the independence of the elections watchdog, frustrate the ability of already marginalised groups to cast their votes, and silence campaign organisations that don’t toe the government’s line. Our system would be a democracy in name only”

Photographic ID will be required to vote. 2.1 million people do not possess valid ID, and a disproportionate number of these are from marginalised groups. In past experiments it has lowered turnout.

“Photographic Voter ID is massively expensive.  It makes voting harder and reduces turnout.  It hits senior citizens and those with severe disabilities the hardest”

New spending rules will make it harder for charities and unions to have their voices heard. It would also restrict smaller campaigns like ours from working together during an election, while making it easier for donors based abroad to pump money in.

“The new rules on spending will do nothing to make political donations and spending more transparent to voters, but will likely discourage smaller community organisations and charities, who lack administrative capacity and experience, from participating at election time.”

And you can get info on how to write to your MP or to a Lord plus template letters from Best for Britain here.

Here is the information on Best for Britain’s campaign for Better Democracy.

The Government is pushing through new laws designed to make the UK less democratic by giving Ministers unprecedented and unchecked powers to stifle opposition, deter participation in elections and establish an unequal playing field for future elections in favour of those already in power.

These laws will make it harder for people and organisations like Best for Britain, charities and unions to take part in elections and work with political parties. In fact, it would be a major blockage to parties forming a progressive alliance at election time. In conjunction with the Policing Bill, which imposes stringent conditions on protest and stifles dissenting voices, the Elections Bill constitutes an insidious power grab which will erode our democratic right to free expression and limit power of individuals across society to hold power to account. Stand up for all our rights and take part now.

The red light is flashing for our democracy 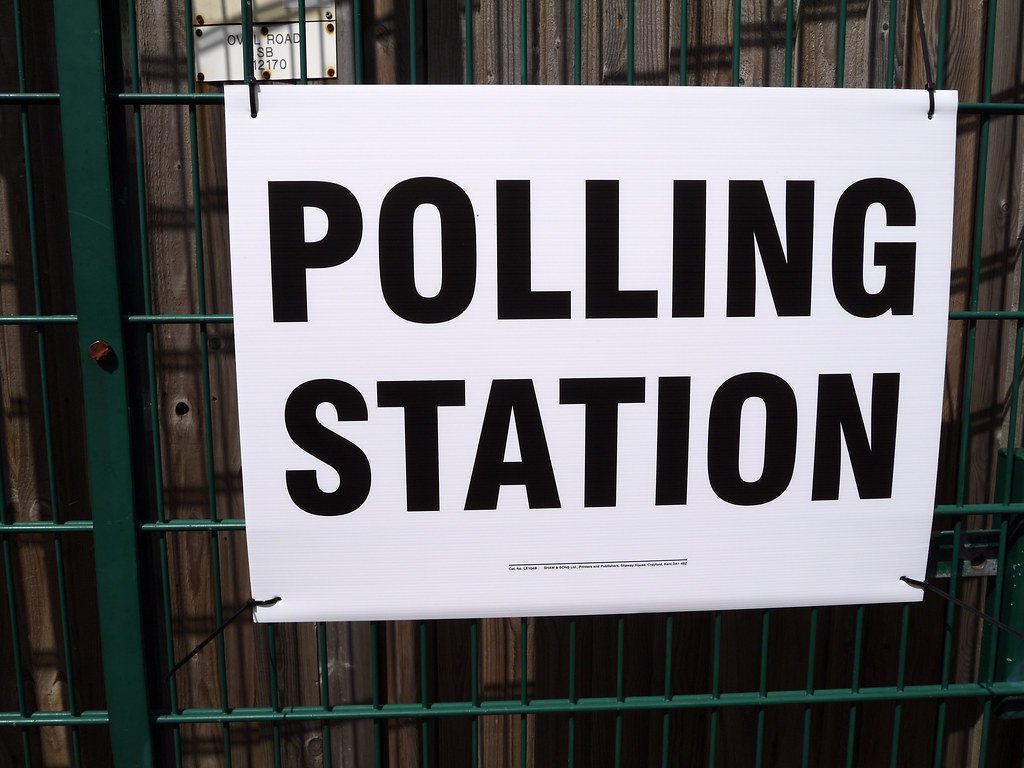