The truth behind Government’s healthcare ‘reforms’

Have you heard about the new health and social care ‘reforms’? The reforms which are restructuring the administration of care across the country, and which claim to overturn the worst aspects of those set up by Andrew Lansley in 2012? Are you glad to hear that these new structures, known as Integrated Care Systems, or ICSs, simply need to be passed into law, that the Secretary of State will be taking back accountability and that it will no longer be necessary for health providers to compete with each other to get the contract for providing services in your area?

Well, depressingly, the government white paper, which was first ‘leaked’ (accidentally on purpose?) on 5 February, and then officially released six days later, is 80 pages long. This makes it way beyond most people’s pay scale to wade through and inwardly digest. But thankfully, activist campaigning organisations, such as Keep Our NHS Public (KONP), and Save Our Hospital Services (SOHS) Devon, as well as more conservative ones such as the Local Government Association and The British Medical Journal (BMJ), have done some work for us and their conclusions don’t correspond with the trailered message. To quote the latter’s opinion page:

“Far from reversing the 2012 Health and Social Care Act, as has been widely reported, or responding to the National Audit Office’s finding in 2017 that ‘The Departments have not yet established a robust evidence base to show that integration leads to better outcomes for patients’, the proposals consolidate the market paradigm that the 2012 act strengthened and which the government has favoured during the Covid-19 pandemic.”

The white paper tells us that the proposed legislation will do away with unnecessary bureaucracy and make local care a focus of a new joined-up health and social care régime. What it avoids saying out loud is that private health providers which, by their very nature, have a principal duty to make money for their shareholders rather than a principal duty of care to the public, will have access to positions on the boards of the ICSs and Care Commissioning Groups (which manage, for example, GP and dental services).

Private health providers will have no legal obligation to declare their interests, despite the white paper using words like ‘transparency’. As a result, the contracting of services to private companies will continue, but far less visibly. This will further harm the publicly- funded NHS, as funds which would otherwise go to NHS professional services will be redirected to commercial interest companies. GP services could change fairly radically to improve profit margins rather than patient care. The pandemic, which the white paper constantly cites as a salutary lesson in ‘collaboration and removal of unnecessary bureaucracy’, in fact presented the government with a golden opportunity for cronyism. As the BMJ notes: “Contracts worth £10.5bn were awarded directly, without any competition, during the pandemic to the end of July 2020; this will now become the norm.”

Another point stressed in the white paper is on care described as ‘place-based’ – meaning local and easy to access; but the proposals are far more likely to lead to (i) a less professional service or longer journeys; (ii) longer waiting lists and (iii) a service which may include hidden extras and the exponential expansion of a health and care insurance system. Local services will be provided on a capitated budget. That is, one based on the number of people registered with GPs in an area, rather than on the needs of the individual – that is, any individual, let alone unregistered individuals.

It looks as if the limited powers of local authorities to scrutinise and to determine how our healthcare is delivered will be further undermined. Local decisions will be taken by an unelected board that could include private management consultants and providers. Although, in theory, the re-introduction of state accountability should be welcomed, it could be a poisoned chalice if the Secretary of State for Health rates monetising considerations above the health of the population.

There is a lot more – too much to outline here, but we don’t have to accept this. In 2018 MP Eleanor Smith presented the National Health Reinstatement Bill. If our government really wants to improve services to the public it needs to act on that bill not this white paper. To find out more and help to avert this corporate free-for-all, get in touch with KONP or with SOHS, which you can do via their facebook pages.

The hamster and the python

Do you remember this from June 2016? Like us, you may feel a chill as you view it in the context of the report on the NHS from the influential, hyper libertarian thinktank, the Institute for Economic Affairs (‘IEA’), and the announcement of new ‘reforms’ to the NHS from Matt Hancock today, 11 February 2021. […] 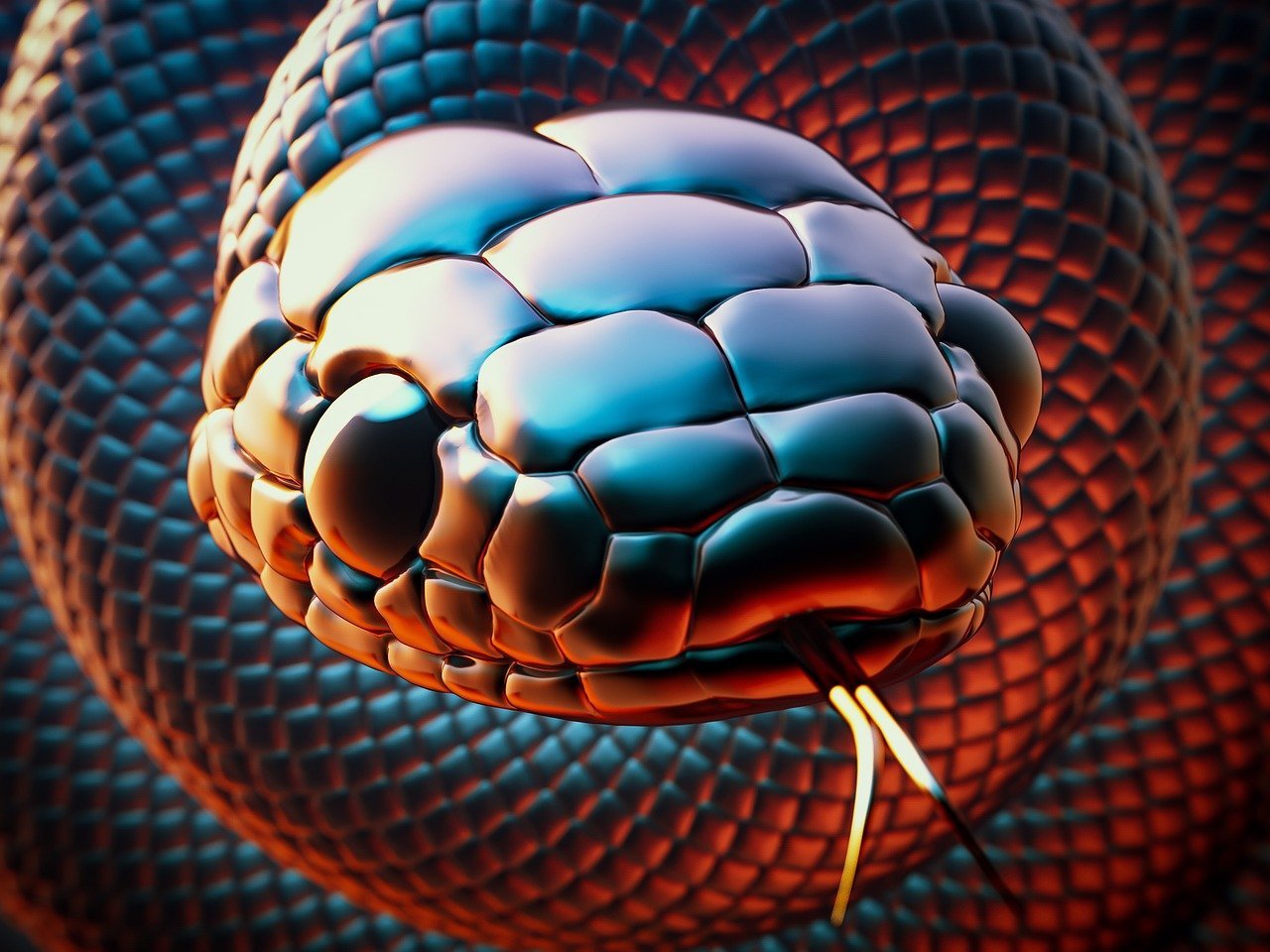