This government’s immunity from accountability, shame and censure has to stop

This is a compilation of some of the interviews, tweets and videos documenting deeds, lies, ignorance and incompetence that in any other time would have resulted in sackings and resignations. We feel it is important that these are neither normalised nor forgotten. These people are serial breakers of the ministerial code and unfit for office.

It is not a comprehensive list. That would take many, many articles. 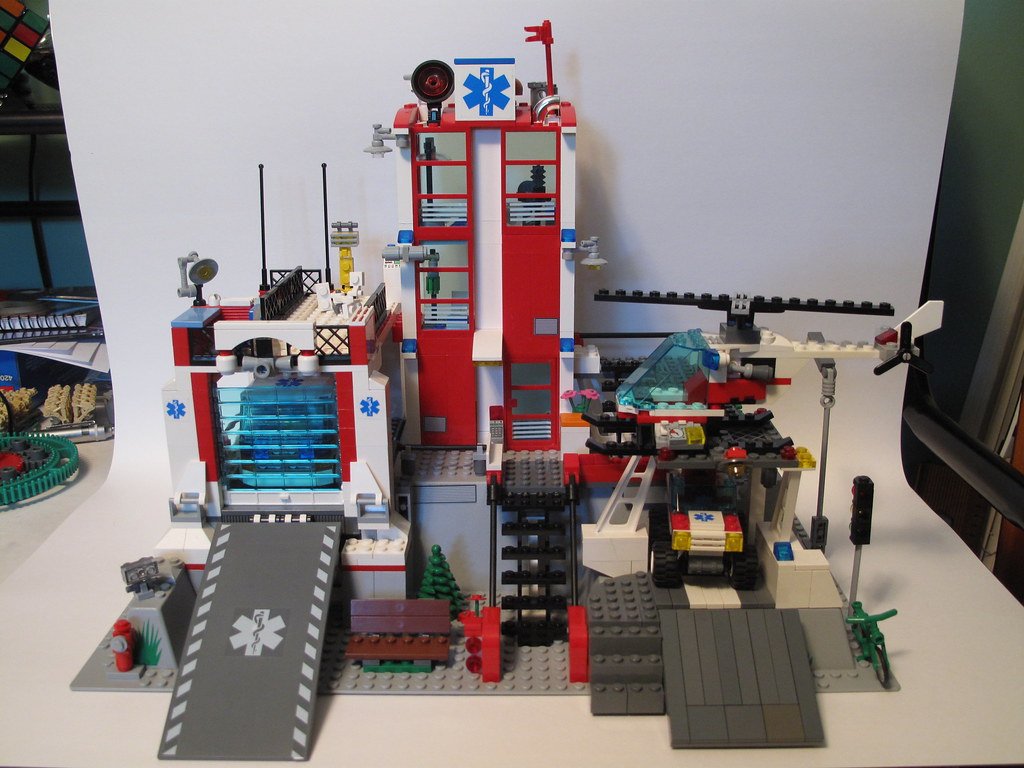 Rishi Sunak, Chancellor of the Exchequer

Michael Gove, Chancellor of the Duchy of Lancaster

And finally, lest we forget…