A thread on this article by @SteveBakerHW and what it tells us about the world view of part of the Conservative Party:

On the face of it, the article is about enabling a trade deal with the US by accepting their regulatory standards (“it’s not for us to dictate how others regulate provided our overall goals are the same”).

Leaving aside that letting others decide what can circulate in our market is hardly ‘taking back control’, this is bad policy and bad politics – it would mean lower standards, make the problems of the Northern Ireland Protocol worse and the public strongly oppose it.

But it is when Steve moves beyond trade to geopolitics that the article gets really revealing. He says the world is polarised between

“the free trading maritime democracies and the authoritarians in Russia, China and parts of Europe”

To its credit, the government understands this – which is why, for example, it has supported the EU at the WTO over China’s treatment of Lithuania and why it is working with the EU over Ukraine (though of course NATO is rightly the main focus).

This hostility to Europe – even after they [Brexiters] have won and got us out of the EU – is deeply damaging to the national interest.

Steve says the special relationship between the UK and the US must be nurtured.

Steve tells us that “lamentably” the present Democrat administration isn’t doing what he wants. Maybe he’s upset that Biden opposes the UK invoking Article 16 of the Northern Ireland Protocol. If so he’s likely to find a Republican administration would take the same position.

But given the maritime democracies narrative, it’s disappointing that there’s not a word about the figurehead of the Republican Party trying to subvert one of those democracies by stealing an election and many Republican members of Congress refusing to certify the result.

To be clear, there are still many good people in the Republican Party and British Conservatives should support those who are trying to reclaim the party from Trump, but we need to be clear that we won’t associate with people who aren’t democrats.

Steve ends by saying this is a time for choosing and “we must choose to prioritise our unique relationship with the US”. This is a false choice, nor is it consistent with the Global Britain narrative.

The US will remain far and away our most important security partner, but its focus is increasingly on the Pacific and geography means we trade much more with – and face the same threats as – the EU. However much Steve and co hate it, Brexit can’t change that.

We also need to build trading relations with the fast growing nations of the Indo-Pacific. Our multiple relationships are a strength and our value to each partner is enhanced by our links to others.

Originally tweeted by Gavin Barwell (@GavinBarwell) on 15/02/2022 and reproduced with his kind permission. 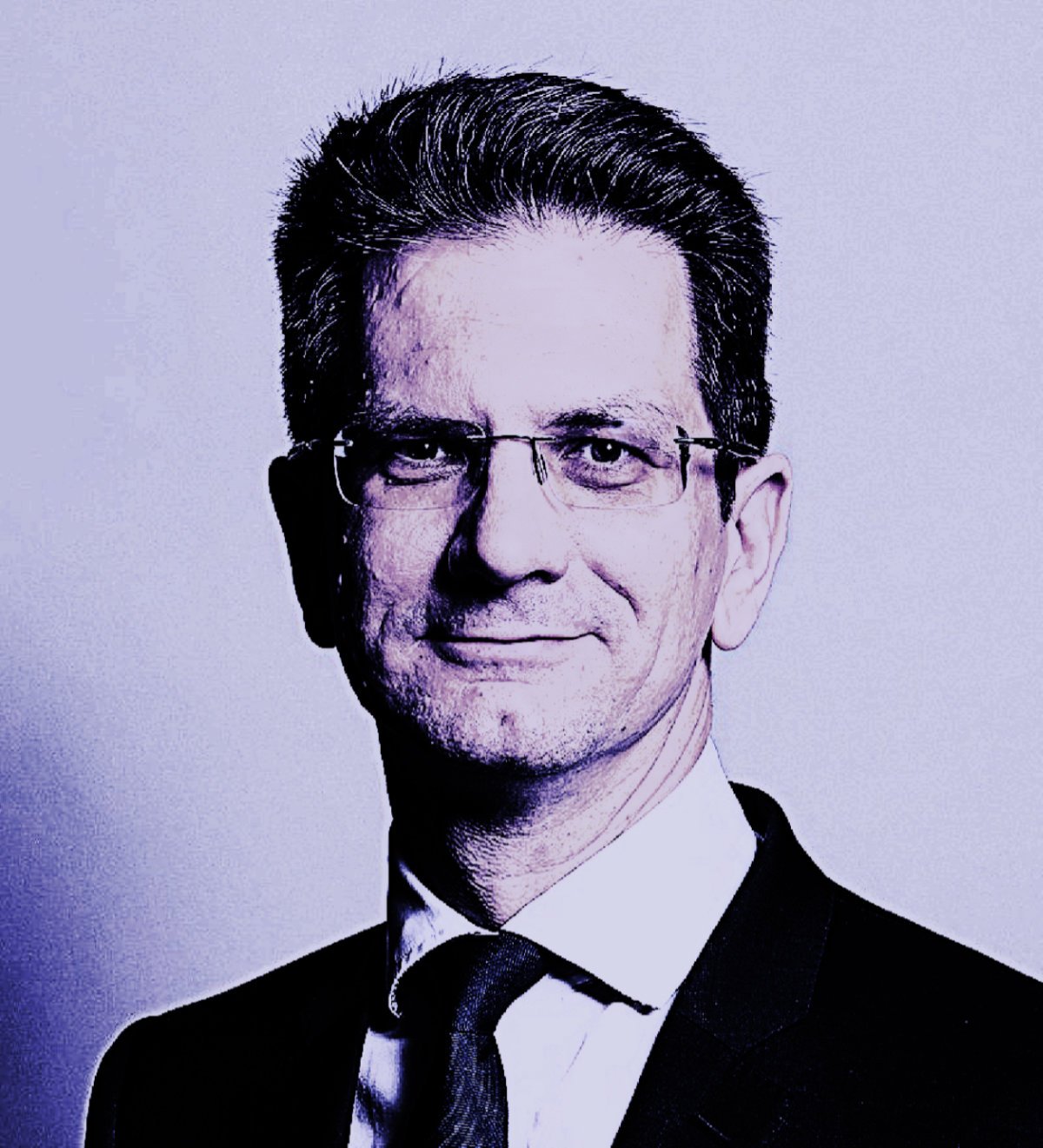